SPILL TRACK OF THE DAY: JOHN DYLAN – “GET BEYOND” 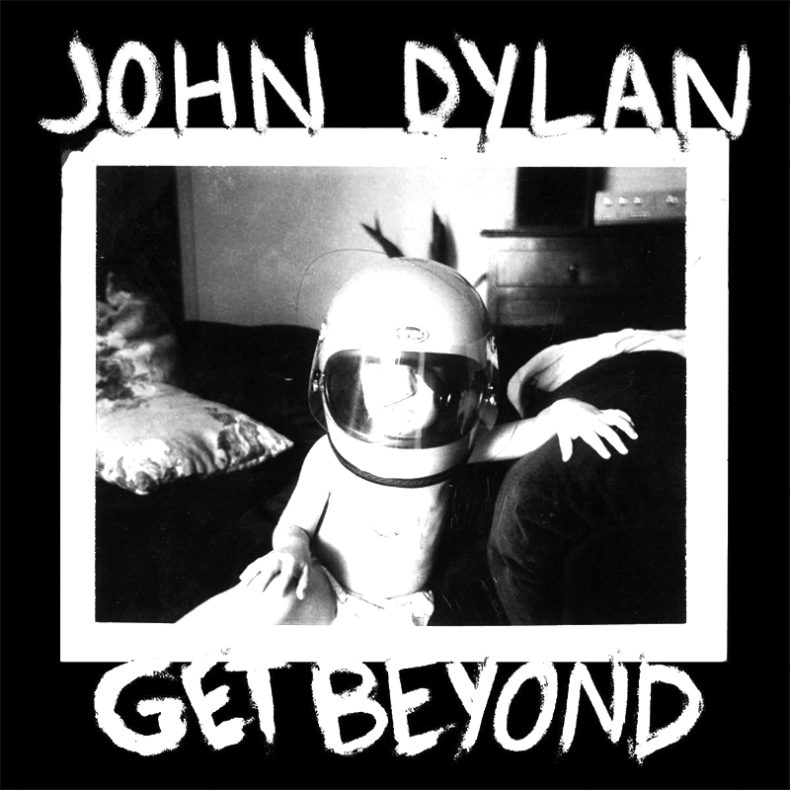 JOHN DYLAN – “GET BEYOND”

Multi-instrumentalist and producer extraordinaire, John Dylan, has had music running through his veins before he was even born, his parents playing the likes of Elvis Costello, Bob Marley and Stevie Ray Vaughn whilst he was still in the womb. But now, after previously having exhibited his work through the vehicle of the genre-defying band Terrene, (who had their record produced by Phil Ek: The Shins, Fleet Foxes, Built to Spill), John has now gone solo, bearing the load on his reliable talents as a songwriter.

With the uniquely named Peripheral Drift Illusion album in the pipeline, John is releasing the record’s first single, ‘Get Beyond’; a spacey, effects-laden piece of shoegaze-pop that owes much of its style to the classic sounds of bands like the Beatles, a major inspiration for John. Dreamy vocals combine with a bright, bouncing guitar riff that drifts effortlessly over a wah-fuelled bass line, before wading through a sludge of distortion. As a result, John takes us on a sonic odyssey that stops off at almost every genre and style on the way.

To confine Dylan’s eclectic stylings to a single genre, or compare him to a single band would be a near impossible task. With a life revolving around music, John has formed some unique standpoints when it comes to his work. For example, whilst he may be considered a ‘rock’ artist, John enjoys flipping analog rock aesthetics on their head, using a completely digital workflow. Also, for each single, John is embracing his counterparts in the hip-hop, dance and electronic cultures by allowing the songs to be ‘open sourced’, holding a remix competition for DJs and other electronic artists to sample and rework his songs, with the chance of appearing on the widely released version of the single. 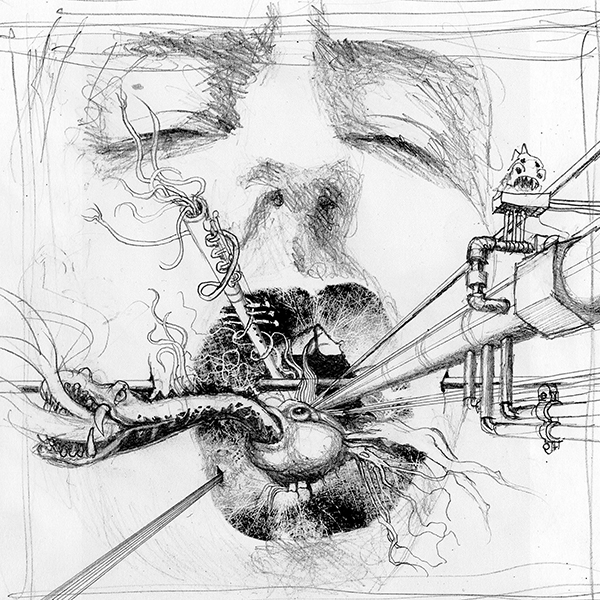 John was recently diagnosed with a chronic anxiety disorder, but in spite of this, he uses it as fuel for writing his songs. Although it can be difficult to deal with, John notes that ‘there are hopeful moments in the form of songs like ‘Get Beyond’, where I encourage myself to get out of bed and come out of hiding into the world. ‘Get Beyond’ was written after a string of bad events in my life – I got laid off from work, my car stolen, my house robbed and my house entered foreclosure proceedings.  I realized these were hard things to go through, but they boiled down to material concerns and my ego was choosing to take all of these things personally.’

Although John takes inspiration from a wide range of sources such as Nirvana, My Bloody Valentine and The Beatles, his style draws similarities with the likes of The Flaming Lips and Tame Impala. Back in the mid-90s, John was involved with underground math-rock band, Mars Accelerator, who played alongside Modest Mouse and released an album with the help of Steve Fisk, who coincidentally, had worked with Nirvana.  In the past, John has also supported experimental outfit, Of Montreal, and the artwork for Peripheral Drift Illusion is being created by John Lennon’s bandmate, Klaus Voormann, who also designed the cover for the Beatles’ classic record, Revolver.

Dylan can be considered the complete musician, playing all the instruments and singing on his records: ‘Through the influx of things I go through in life, I try to reverberate them right back out of my body, by playing drums, or guitar, or bass, or singing. Or if I need to change where I’m at in my head, the headphones come on, and I can feel the ground move beneath my feet.’

SPILL TRACK OF THE DAY is published daily, showcasing the best in recent independent releases, with a focus on the Toronto Indie Music Scene. We also feature tracks from across Canada and around the World, including Canadian francophone releases. Remember -- you heard them here first. ;)
RELATED ARTICLES
revolvertotdtrack of the day
8.0

by Carlos Cajina on February 9, 2018
sTrès Oui Poised To Flourish Shrimper/Revolver The culmination of Nate Cardaci’s gestating creative energy showcases itself with an inspired and arresting full-length debut from Très Oui. [...]