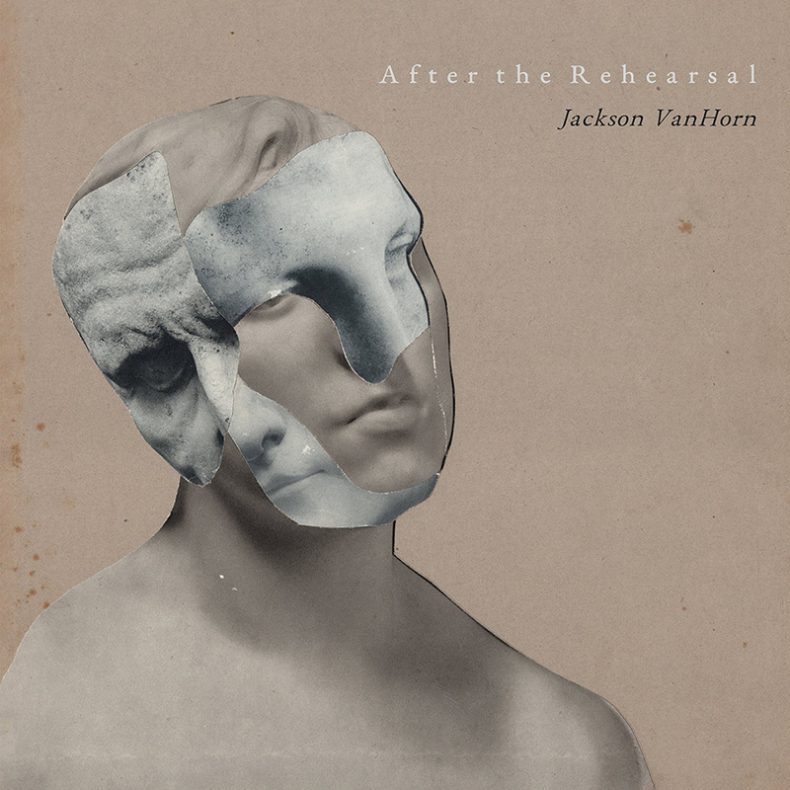 He came back this year releasing on May 1st a digital/video single “Saturnine” in collaboration with the two french labels Manic Depression Records & Icy Cold Records.

Before announcing the release of his new album “After the Rehearsal” for the fall, Jackson released new video singles for the songs “Pierrot” and “Sunday”.

In “Pierrot” the loops of black and white images echo an existential melancholy, where the simplicity of the orchestration adds to the loneliness of the sad clown facing a dehumanized world where appearance is only an illusion.

In “Sunday” he focuses on body parts, at the same time anonymous and intimate, but the close-ups do not prevent a cold distance.

The isolation and loneliness that crawl throughout the album.

Jackson VanHorn takes us to a hushed and chaotic universe where nostalgia watches with fear the uncertainty of a better future. Folk, existentialist, new wave, political and poetic at the same time.

SPILL NEWS strives to keep our readers up to date with news and events in the music industry. We keep you informed of the most recent information regarding new releases, tour dates, and information items about your favourite artists.
RELATED ARTICLES
manic depression recordsnews

by SPILL NEW MUSIC on May 11, 2017
PRINCIPE VALIENTE – ‘OCEANS’ A Spill Exclusive Album Premiere After an outstanding self-titled debut album in 2011 and the breathtaking “Choirs Of Blessed Youth“ [...]