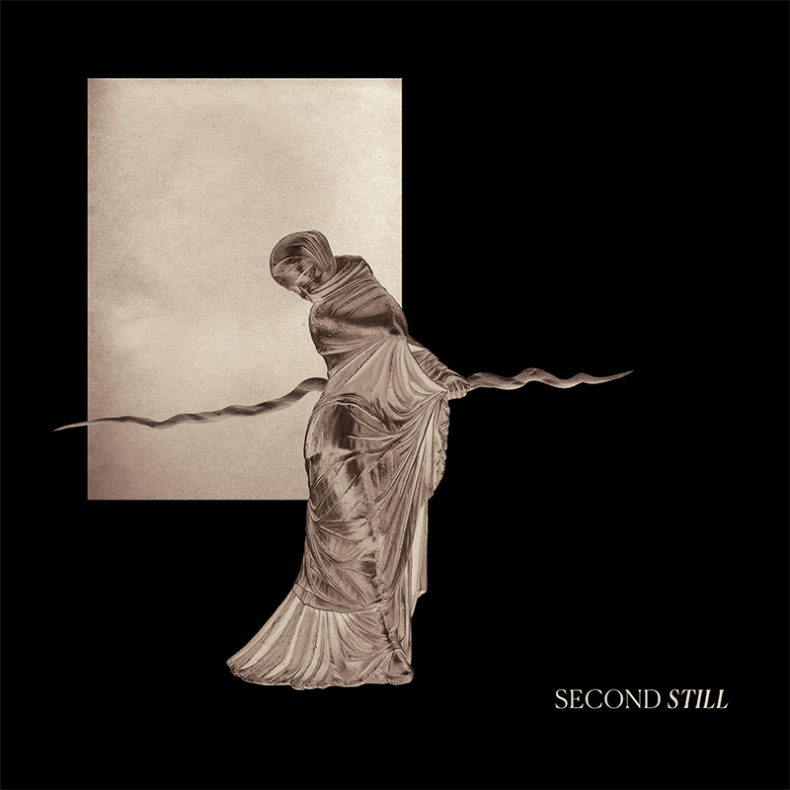 The band’s debut EP, Early Forms, quickly sold out of cassettes on Bandcamp after it’s release in March of 2016. Between that EP and the forthcoming release, they released a single, “Walls,” that Post-Punk.com calls “a stark departure from the primitive coldwave renderings” and says, “Reverb-heavy guitars and pitch-perfect vocal melodies draw you in while a hard-hitting drum machine and a steady bass line keep the groove underneath.”

The self-titled album was written in Brooklyn, NY, when the band lived there for a year. The eight-song collection covers themes from depression, frustration, anxiety and alienation — all creative responses to the band members’ struggles during that time. The cathartic, sentimental and emotionally sensitive lyrics are juxtaposed by an indifferent, unflinching, steady drum machine beats, making these unrelenting post-punk tracks feel anthemic. 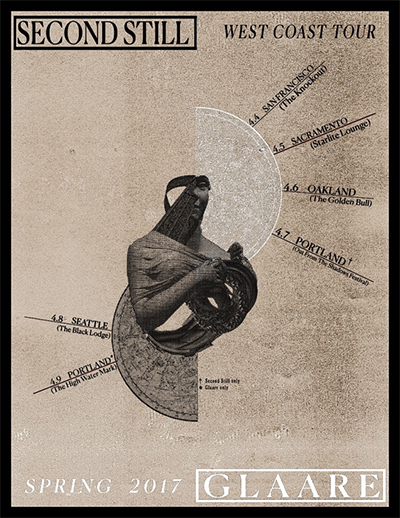 * With GLAARE
° With Crash Course In Science
^ With Moving Units