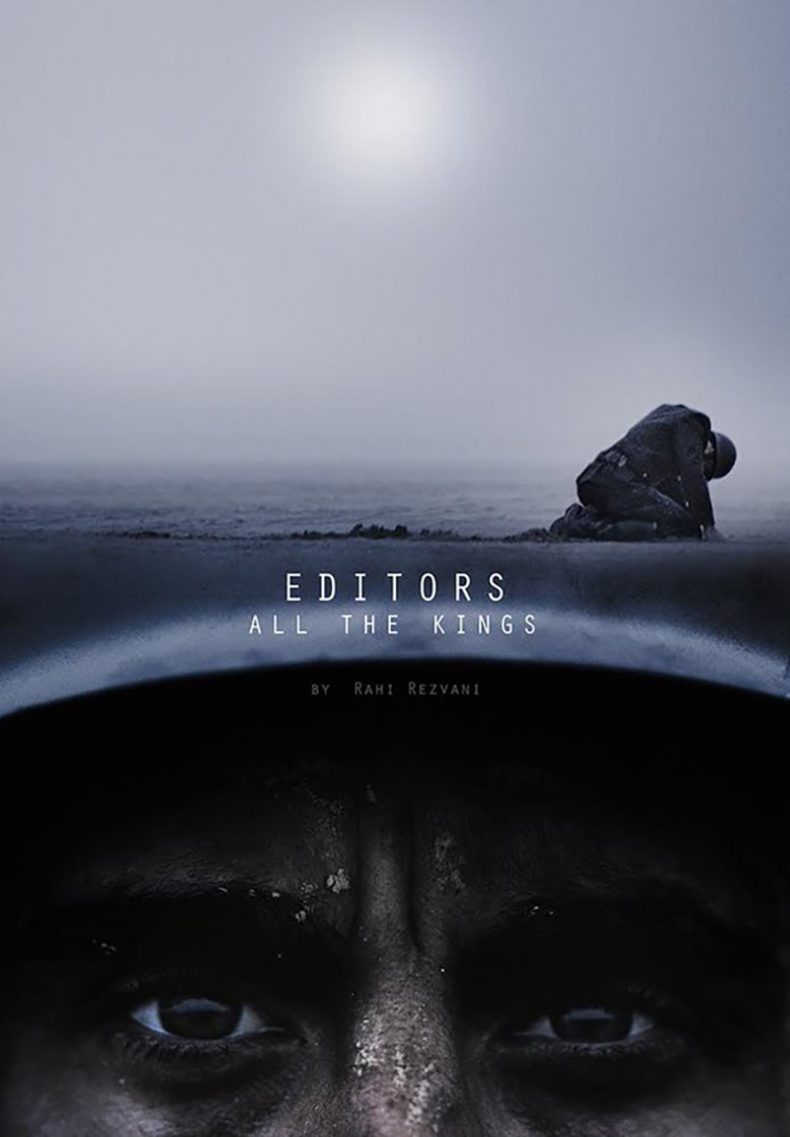 Editors release a further track from their Top 5 UK album, ‘In Dream’, today. The band, who embark upon an extensive festival run throughout the summer, play a host of countries in the coming months where the album replicated or surpassed its UK success, putting Editors at Number 1 in the Netherlands and Belgium, Number 7 in Switzerland and Number 11 in Germany and Italy.

‘All The Kings’ was highlighted by MOJO in a four-star review of the album as ‘a stirring instance of the album’s experimental pop remit’ and is, according to singer Tom Smith, ‘a pop moment on ‘In Dream’; us channeling our inner-Eurythmics. I’m singing about being alone, not in a sad way, trying to get to something empowering’.

As with all visuals from ‘In Dream’, it is accompanied by a video conceived and directed by renowned photographer and visual artist Rahi Rezvani (www.rahirezvani.com), the creator of the films for all previous single releases, band photographs and the artwork for the album. To see all Rahi’s films alongside sessions versions of album tracks go to https://www.youtube.com/user/editorsofficial.

Editors will play Glastonbury on Friday 24th June and make further UK festival appearances at Y Not Festival on 29th July and Victorious Festival on 27th August. All shows can be found at http://www.editorsofficial.com/tour.