SPILL MUSIC PREMIERE: THE OVER UNDERS – “TOP OF THE WORLD” 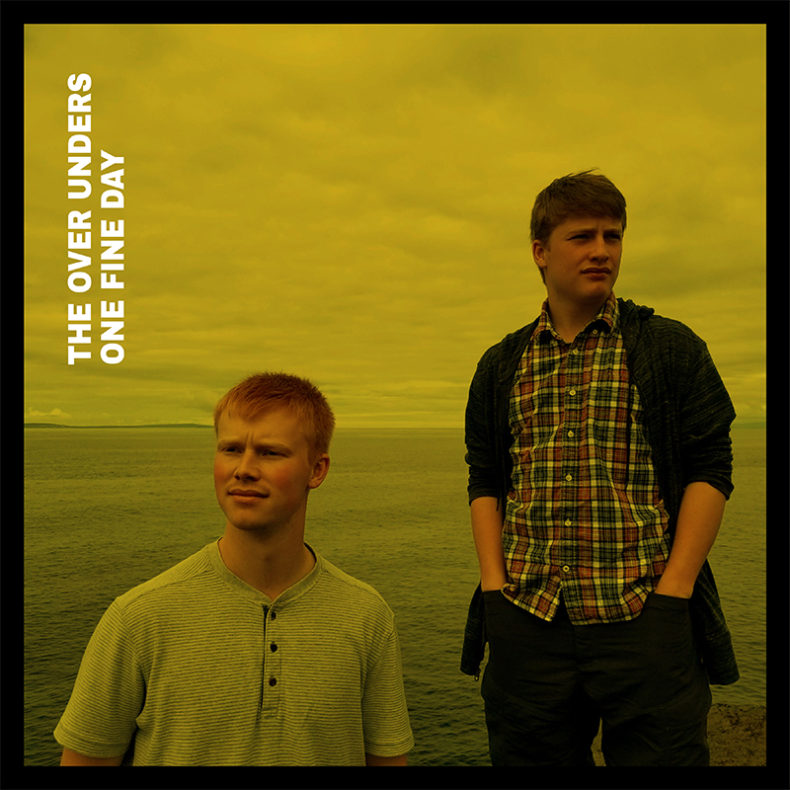 THE OVER UNDERS – “TOP OF THE WORLD”

Consisting of brothers, Sam (21) and Matthew (18) Hellman, The Over Unders decided to record their first full-length LP, One Fine Day to showcase their “Britpop comes to Eau Claire, Wisconsin rock n‘ roll sound.

For the band, it really all began when Sam, at the age of 12, picked up a bass guitar and joined two friends to form the band, Rewind Society. The trio then spent their middle school and high school years playing covers in bars (that could only happen in Wisconsin!) and local festivals in and around the city of Black River Falls. After several years of “playing other people’s music” and their family moving to Eau Claire, Wisconsin, Sam picked up a six-string and began writing his own songs. Needing to hear how drums would sound on his songs, Sam enlisted the help of his younger brother, Matthew, who politely, but sternly said, “I don’t think so Sam.”

One Fine Day is an album that is both a culmination of The Over Unders work so far, and a look at their musical direction going forward. This diverse collection of 11 tracks truly has something for everyone, with sounds reminiscent of Britpop, Alternative, and everything in between. However, what truly makes this record is its fresh take on Rock N’ Roll that is entirely unique to this band of brothers. All 30 odd minutes of One Fine Day will leave you energized, nostalgic, and ready for more Over Unders.

One Fine Day means that life is too short to be sad or get caught up in too many details. Many of the songs are saying “Get up, go live your life” despite worries and concerns.” – Sam and Matthew Hellman

The Over Unders
One Fine Day
(Independent)
Release Date: July 20, 2018