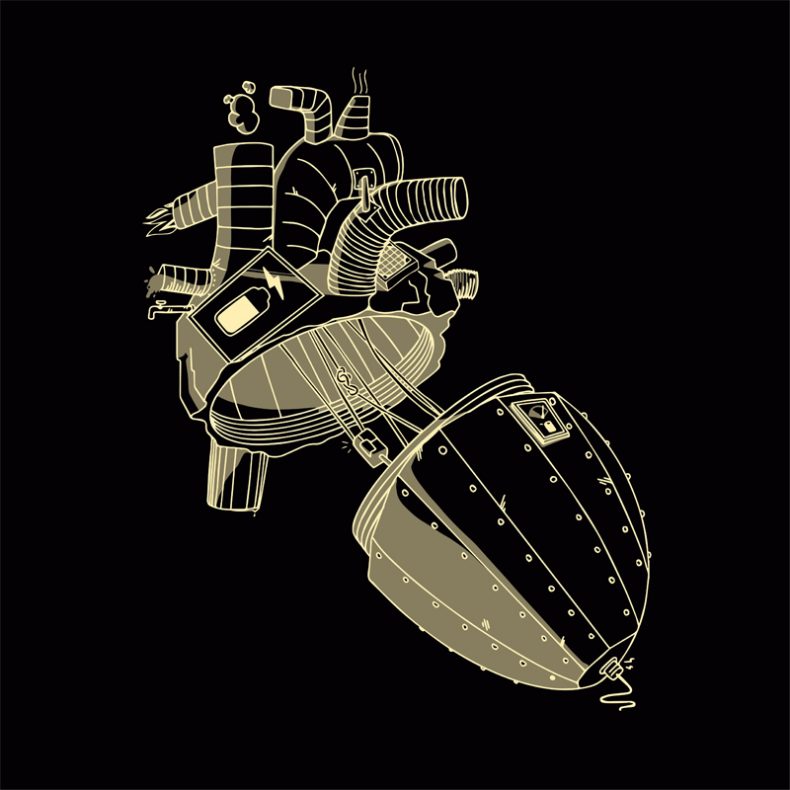 MIDNIGHT VESTA – “I’LL HAVE ANOTHER”

Midnight Vesta is a folk-rock band based out of Toronto, ON. Since the release of their debut EP, The Sleight of Hand the band have been working the 401 and expanding an audience with their live performance. After solidifying their lineup in 2017 the band released their first LP, Seconds, which saw them shift from a banjo driven folk group to a guitar laden quartet, smothered in harmony. They are set to release their second LP in 2020.

The band’s new single, “I’ll Have Another,” was born from the strummy acoustic riff that you hear off the top, and ramps up throughout the song culminating in a soaring vocal at the end.

“I’ll Have Another” was born out of that sliver in time between a break-up and deciding that you’re worthy of love again.

It’s okay to look back on past relationships with a critical eye. Moments of self reflection are healthy, but ultimately, go easy on yourself – you’ll find another.

The only way for time to be wasted on lost love is to refuse to examine it and learn something about yourself. “I’ll Have Another” is a coming of age story, showing the growth that comes from owning your mistakes.