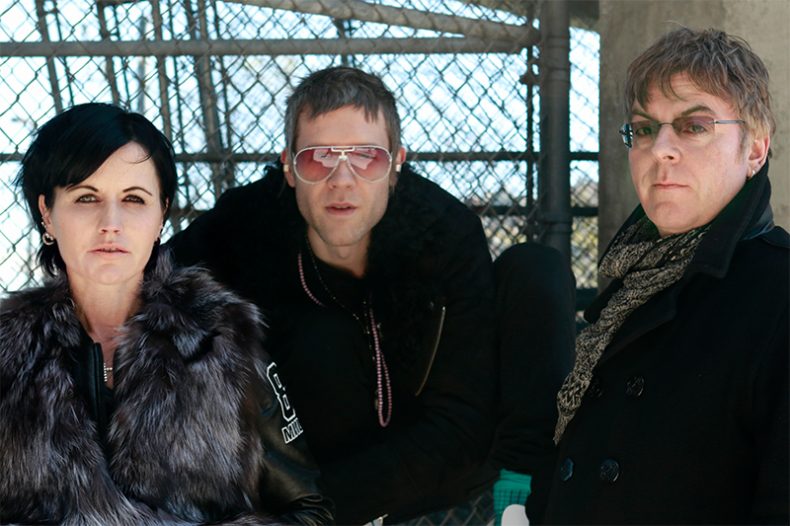 AN INTERVIEW WITH ANDY ROURKE OF D.A.R.K.

Just when music seemed to have hit a brick wall in terms of originality and freshness and I was beginning to despair regarding its future, hope is springing up. Borne out of a collaboration of which I personally thought, ”how is that going to work?,” comes an exciting and new sound union of three musicians that is innovative in its soundscape. This features Andy Rourke, bassist and former member of the legendary band The Smiths, together with Dolores O’Riordan (The Cranberries) and Olé Koretsky. Hard to define, dipping into a myriad of influences and styles; it’s extremely difficult to describe how it actually sounds. . . I threw that question over to Andy himself in an attempt to clarify the musical vision of D.A.R.K as he saw it.

Andy Rourke: “Musical vision, hmm.Well I don’t know; the music was kind of written a few years back when me and Olé started a band called Jetlag. Then through my management and Dolores’ publishing company we were put together and Dolores was looking for some music. We played her some music and she really liked it so she was interested and she took it into another dimension. She took it into a place where it was supposed to be. What we were looking for was to make a record that we were all happy with and I think that we achieved that. I would say that 70 per cent of the songs we had already written, and Dolores wrote some lyrics to them.”

In the current modern and technological age many bands don’t even record in a studio together as a band playing live. With musicians scattered around the four corners of the globe was the creation of the D.A.RK release performed and recorded in this manner, or did they meet up and spread the creative magic together face-to-face in an actual recording studio?

Andy Rourke: “The majority of it was recorded in Olé’s basement studio over a few years. Then of course when Dolores became involved we had to knock it into shape a bit more. We had used a drum machine on them initially so we brought in a real drummer. Also an extra guitarist and we redid Olé’s vocals with Dolores’ vocals and then obviously remixed the whole thing.”

The separate individuals involved in D.A.R.K are full-time professionals in the music industry with other projects and work ongoing and ensuring regular employment. I therefore mused that with all their busy schedules was it possible that D.A.RK. would remain solely a studio project. Personally I feel that songs can only live, breathe, and find their own creative identity when performed live in front of an audience.

Moving on from the latest musical project I discussed with Andy his musical legacy in addition to the omnipresent The Smiths reunion question. On being asked how he would like to be remembered musically, as  a bassist or a club DJ who was pretty good (his current occupation)he had this to say:

“(laughing) Oh definitely not the club DJ.I have never actually considered myself a club DJ. That was something that happened by accident. It started a few years back when I was asked if I would come to this club in New York and to play some songs. I had actually started DJing with Olé in our band – I DJed in Jetlag, and then we started doing music in a couple of bands. All of that time we were recording our own music as well. That is where we started building up our catalogue of songs that would become D.A.R.K.” 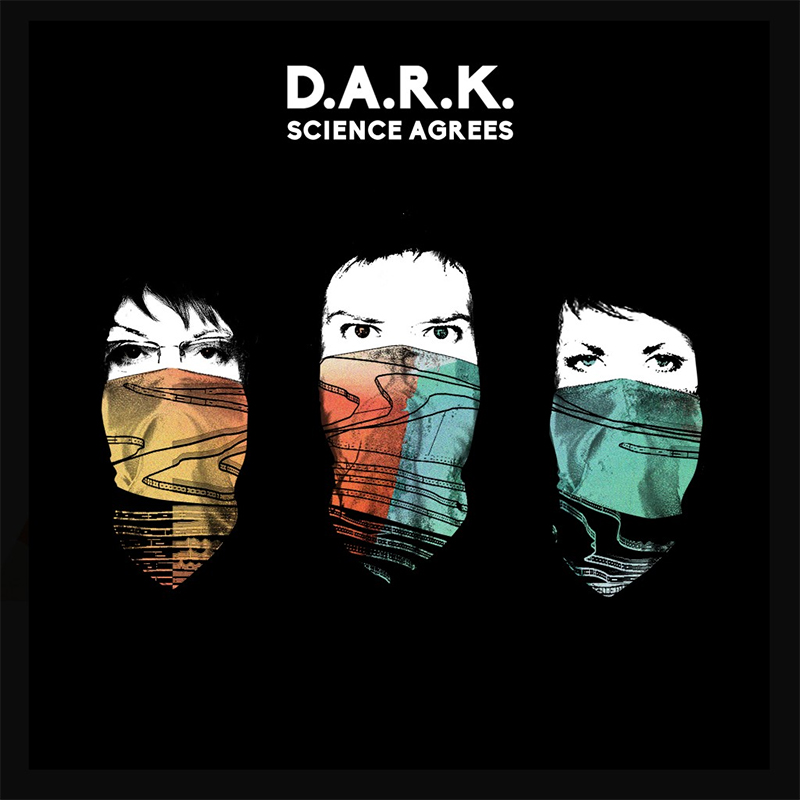 Looking back at your musical history that precedes D.A.R.K you have played with many legendary musicians and performed many roles. What has given you the greatest amount of pleasure and stands out for you personally?

“Obviously I am really proud of what we are doing with D.A.R.K ..Obviously The Smiths I can never shake that off and wouldn’t want to. I am very proud of that. Everything that I did or that we did .I thought was way ahead of its time.”

Unfortunately that ended in acrimony and a subsequent battle over royalties, which left you declaring as bankrupt. Did that negative and I am sure very distressing period in your life not cause you to consider walking away from the music industry and seeking an alternative career?

Andy Rourke: “No ,never. It is what I do.(laughs). What am I going to do? I am not even qualified to be a plumber. I am just good at this one thing and I love it. Why would I stop?”

Music currently seems to be in a state where people are always seemingly looking to revisit classic band reunions playing their old classic songs, Guns N’ Roses being a recent high profile one. Another classic and legendary band from Manchester, the Stone Roses, was playing four sold-out nights at a local football stadium. I therefore apologised in advance before asking Andy the age old question: did he ever envisage his former equally legendary band The Smiths getting together and similarly climbing aboard the musical nostalgia train?

“Well you know people often talk about it, I don’t know. I speak to Johnny (Marr) and Mikey (Joyce) but I think that everybody has moved on. I think that the fans would love it but….I find that reformations are always a bit of a letdown….”

Knowing that Andy is a supporter of Manchester United I changed tack then asking him what if he was offered the reunion dates at his favourite club’s ground instead of their city rivals. Laughing, he responded:

“And some free tickets….yeah ok that would be a deal breaker”

Chatting with Andy as a professional musician and his full busy life with that led me to question if he had any spare time interests and hobbies outside music that may surprise his fans,

Andy Rourke: “Not really. I like to read and I like to walk a lot. And swim. Oh and I like to cook. I like to try a bit of everything, you know. I am very adventurous. I don’t always get it right.”

I likened cooking to music and what he did in that profession similarly they are both all about experimentation.

Andy Rourke: ”Well it is, and sometimes less is more. My wife always tells me when she tastes something, ”that is great,” and then half an hour later ,I have totally destroyed it by putting too much pepper in there or too much garlic. You have to know when to stop. You are right it is a good analogy with cooking.”

In conclusion I asked Andy if the roles were reversed and he was the interviewer who would he himself like to interview with him asking the questions. I always meet a short period of silence after this question and Andy did not prove the exception before replying:

I will hopefully be able to check out some of the forthcoming D.A.R.K shows and thanks for chatting to me.

Andy: “The shows are definitely up on the website…”

So are D.A.R.K the saviours of music? I will let you be the judge of that. What I can promise is that it offers something different   fresh and innovative…which has certainly got to be exciting.

I'm a 40 + music fan. Fond mostly of Rock and Metal my staple-musical food delights. Originally from Northern Ireland I am now based in the UK-Manchester. I have a hectic musical existence with regular shows and interviews. Been writing freelance for five years now with several international websites. Passionate about what I do I have been fortunate already to interview many of my all time musical heroes. My music passion was first created by seeing Status Quo at the tender age of 15. While I still am passionate about my Rock and Metal I have found that with age my taste has diversified so that now I am actually dipping into different musical genres and styles for the first time.
RELATED ARTICLES
andy rourkecooking vinyld.a.r.k.