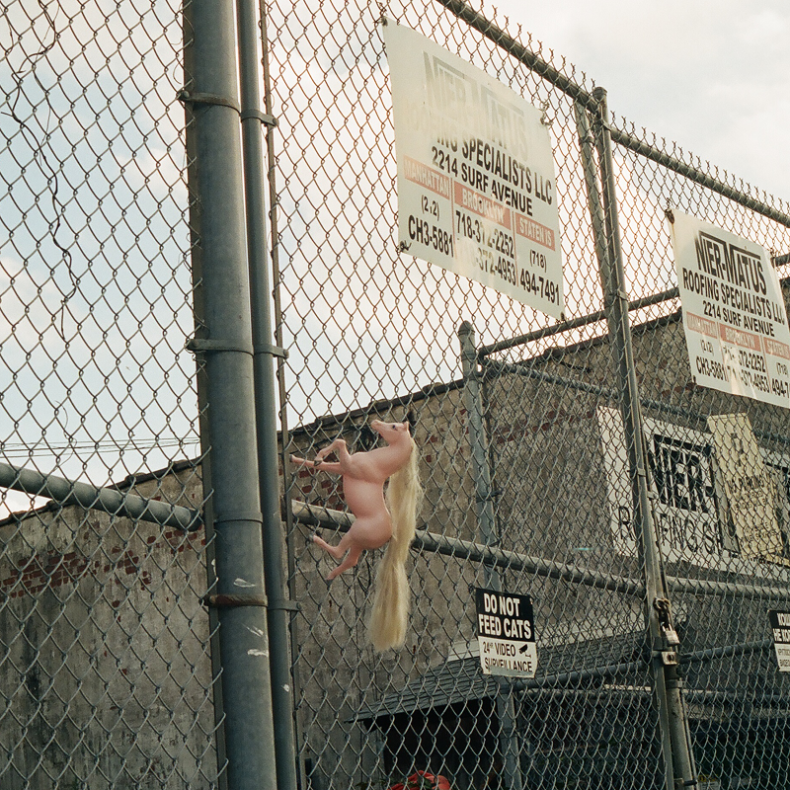 Brooklyn-by-way-of-Seattle indie pop artist Work Wife (Meredith Lampe, also of Colatura) has collaborated with Mary Hood on a brand new single entitled “Drown Me Out,” due tomorrow via OneRPM. This track is the first in a series of collaborative-written singles she has crafted with other female artists in the Brooklyn indie scene, and describes her and Mary’s shared experience of being told how to live your life by someone who hasn’t walked in your shoes. As per a true collab, Lampe brought the half-finished song containing only the verse groove to Hood, who wrote the super catchy chorus. After getting in a room together to flesh out the lyrics, they came up with the outro together on the spot. The duo then teamed up with producer Stefan Macarewich (Wallows, No Vacation) to help produce and mix the track, which was then mastered by Jennica Best (Tessatura Studio, Colatura). The release is paired with a music video.

On the new collaboration, Lampe wrote the following statement:

“Mary Hood and Meredith Lampe (Work Wife) wrote ‘Drown Me Out’ to describe the feeling of frustration built up from two lives’ worth of getting interrupted and instructed. Mary’s experience having to prove her worth to men in the music industry and Meredith’s frustration with unsolicited advice in her personal life allowed them to write to a shared concept they could both empathize with. The song concludes with a refrain that reflects the apathy induced by giving up on trying to communicate with the punisher described in the song, ‘don’t waste your breath on me and I won’t waste mine on you.’”

Work Wife’s forthcoming collab series is meant to foster community and collaboration, and this track serves as a true kickoff to the series as the two songwriters created a friendship along with the song. Listen to “Drown Me Out” via all DSPS tomorrow. .