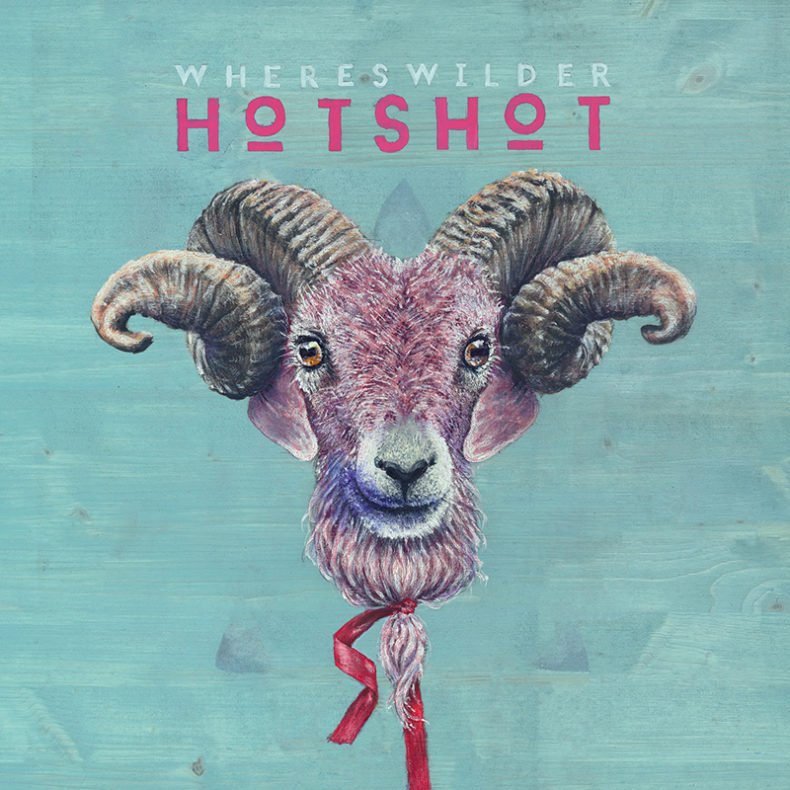 Athens psych-rock four-piece Whereswilder released their sophomore full-length record Hotshot in March. And now, they’re back with a new video for the LP’s “Show And Tell”. The video directed by the Greek singer Daphne Lazou & Whereswilder.

The band’s new record is made of roadworthy, rock ‘n’ roll material. Featuring eleven new tracks, the album hits the listener with old-school rock hooks and tunes reminiscing the singer-songwriter era of the early 70’s. The band’s revamped goat figure is in full display on the record cover. Made by Greek graphic designer, Nikos Tsounakas, it sets the colorful tone of the new songs perfectly. The production of the record is yet another result of the band’s affiliation with Alex Bolpasis. Together they picked up the live feel of ‘Yearling’ (the band’s debut) and pushed it a step further.

“Hotshot is all about sleazy sewers and having fun in the underground. Show and Tell is a tune all about that. It’s also a praise to the after-hours of the night and especially, late night driving.”