SPILL CANADIAN VIDEO PREMIERE: THE RAH’S – “TAKE IT ALL IN” 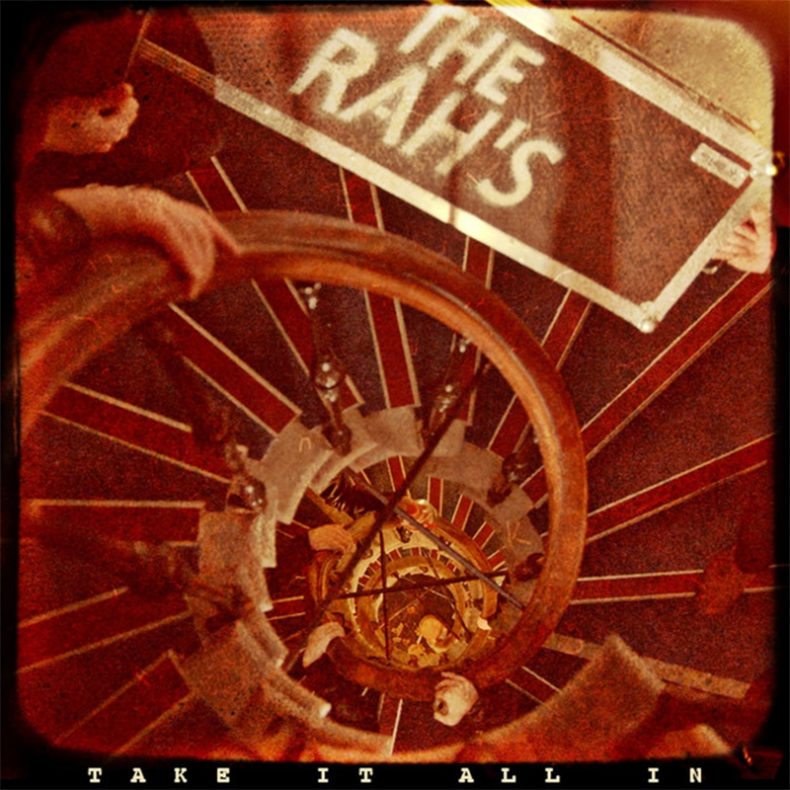 The Rah’s are a talented Indie-Alt five-piece who draw their music inspirations from Jimi Hendrix to Arctic Monkeys, Foo Fighters to Royal Blood, The Beatles and The Rolling Stones. The band was originally formed in 2011 by Jack McLeod, Jordan McIntyre, Neale Gray and Andrew McLeod, and in 2017, the Prestopans/Edinburgh, UK-based outfit added Lee Brown to the lineup. The Rah’s are known for their energetic rock style and incredible live show, having supported and/or sharing the stage with The Fratellis, The View, The Rifles, Orchestral Maneuvers in the Dark (OMD), The Hoosiers, Chris Helme, Steve Diggle (Buzzcocks), Callum Beattie and many more. They released the single “Survival” earlier this year and the song tallied global airplay in the U.S., UK, Ireland, Australia, Germany, South America and Africa. They have since returned with the new track “Take It All In,” recommended for fans of Kasabian, Foo Fighters, The Strokes and Queens of the Stone Age.