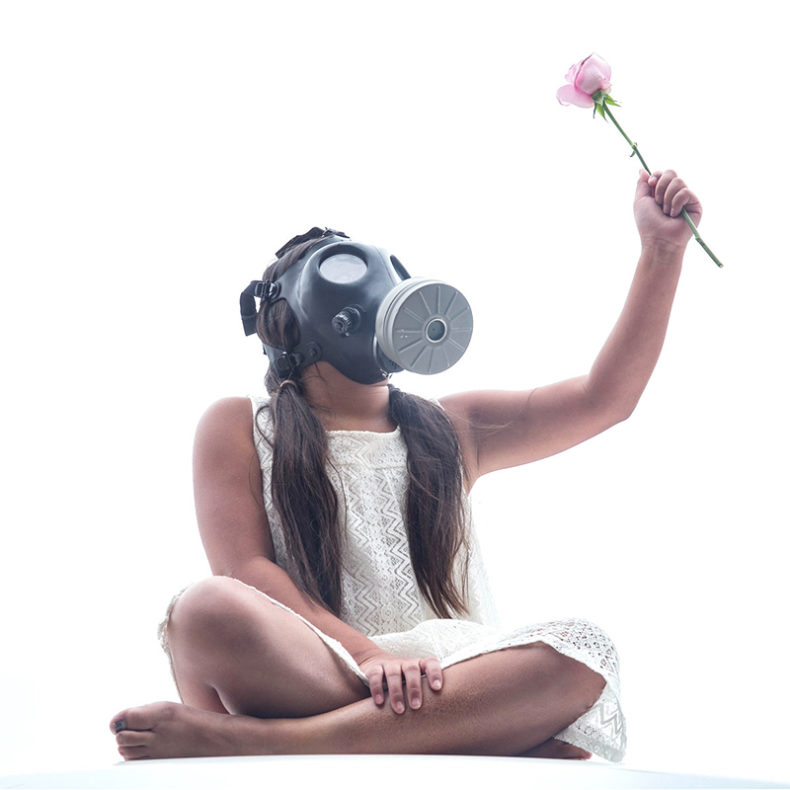 THE MOMMYHEADS – “DON’T BELIEVE THE PILOT”

The Mommyheads are gearing up for the release of their first new album in six years, Soundtrack To The World’s End. Due out next Friday, September 7th, it features thirteen tracks of melodic, progressive indie-rock from a band that’s been sharing their music with the world since the late ’80s.

New single and album opener “Don’t Believe The Pilot” opens with a soft, melancholic acoustic riff before lead singer Adam Elk begins telling the tale of a tragic plane crash. The song builds to an emotionally-charged chorus with lyrics that warn about more than just “believing the pilot” — the band explains that the song is about our civilization as a whole, and how we must get back in touch with Earth if we don’t want to see everything destroyed.

The song’s video matches its somber subject matter, focusing on the band performing in a sun-filled room that feels a bit nostalgic and wistful. It’s clearly one of the darker and more intimate songs on the new album, and the band delivers it with powerful but controlled emotion.

“Don’t Believe The Pilot” tells the story of a plane crash in which everyone presumably dies When the recording of the pilot speaking to the passengers is recovered, his voice is calm, reassuring, and full of lies. The song says, “We build these big machines to fabricate what’s in our dreams, but there’s still so much we don’t know, less and less as we go. Believe what you want, just don’t believe the pilot.” It could be about Trump. But to me, it’s our whole civilization. Not just the U.S., but the entire industrialized world. We’ve gone too high in the sky with our overblown technology, economy, and culture, and we are on a suicidal collision course. All the while, our authority figures tell us to carry on as if nothing’s the matter. But if we don’t land soon and get back in touch with Earth, we’re going to come crashing down. We’re already crashing down. And that’s the theme running through the whole album.”

Pre-Order Soundtrack To The World’s End Via