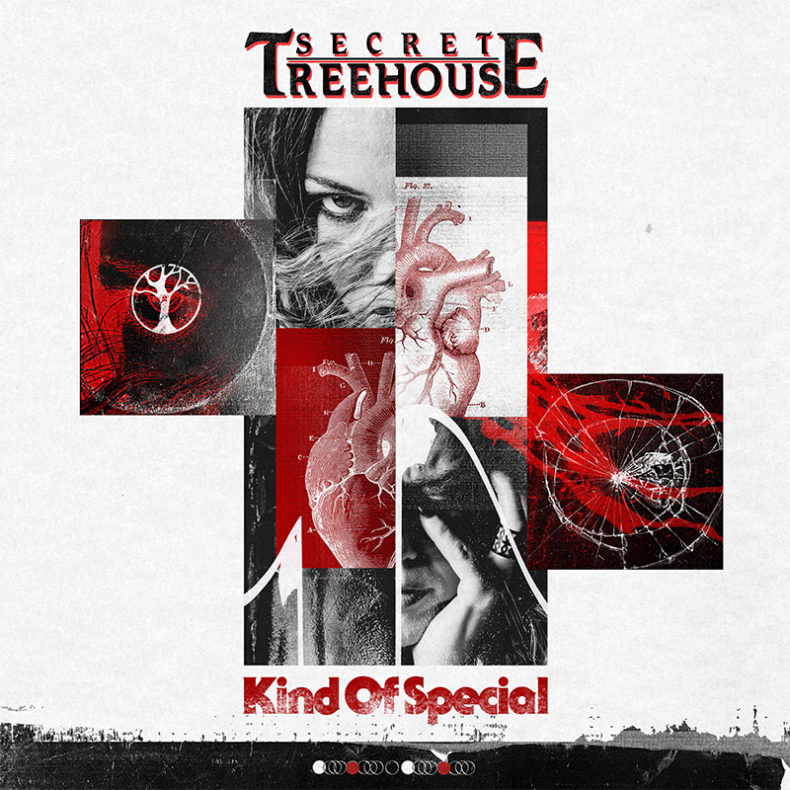 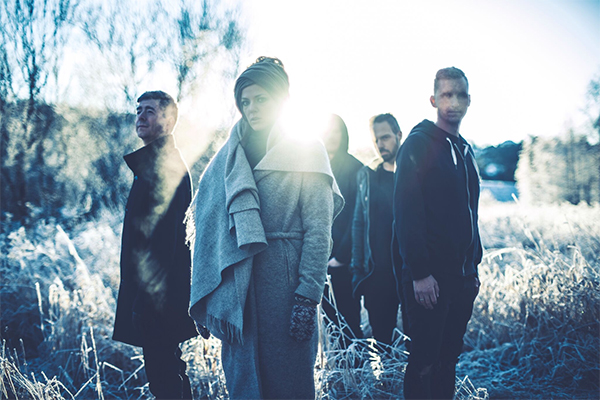 “Kind of Special” is Secret Treehouse’ second single from their upcoming album “The Big Rewind”. The video is shot in a studio in Bergen and directed by Troll Toftenes. The video was formed when playing in a white studio with the instruments, black and white frames and an excellent make up artist (Marthe Torsvik) adding some spice with the red make-up. “Kind of Special” has a lot of strong emotions in the lyrics, ranging from heartbreak, misery, affection and deception.