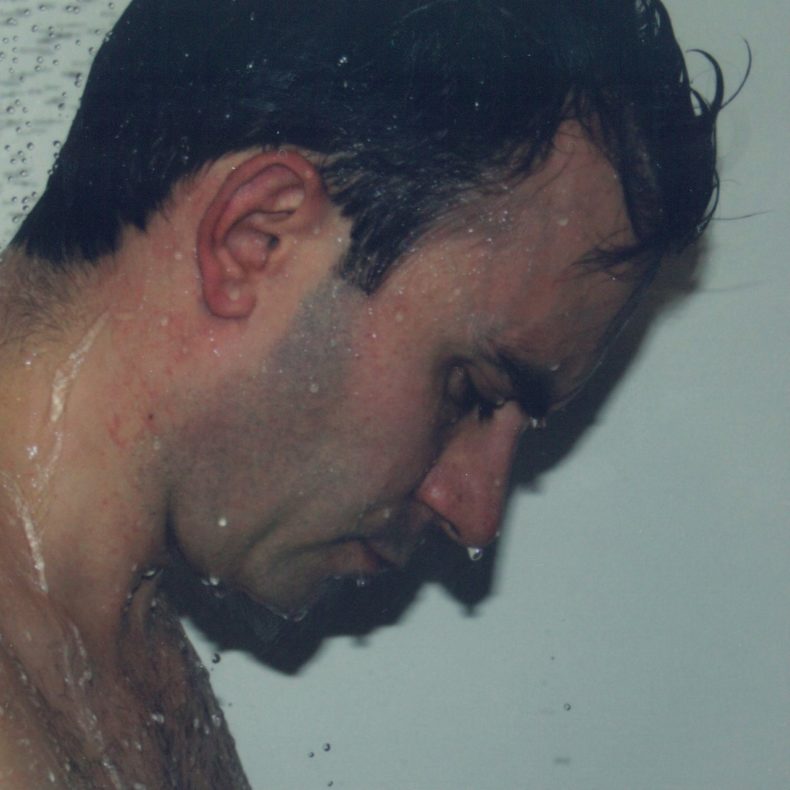 The first single from acclaimed Canadian singer/songwriter Paul Manchin’s forthcoming album Swim is “Lift”. Written and produced by Manchin, “Lift” has been available on iTunes and Google Play as of July 10, and the album is available on August 7. The album was recorded in Toronto and New York in 2018 and mastered by Chris Crerar (Metalworks). Other producers on the CD include The Pursuit of Happiness’ Moe Berg and Fergus Hambleton (The Sattalites).

Prior to Swim, Manchin has previously released seven digital albums, the most recent being Salutations, and his music has been included on a number of compilation recordings such as “Rock America”, “PlayNetwork” and “Screenplay”. His music has also received airplay on MTV, Bravo!, Sirius/XM and Galaxie.

Manchin’s most recent CD Salutations yielded the radio singles “Spin”, “King” and “One”, which all received tremendous radio support across Canada. In addition, Manchin has captured the attention of some of New York’s best known DJs and has worked with such luminaries as Matt Forger (Paul McCartney, Michael Jackson) and Chin Injeti (Eminem). Paul Manchin currently resides in Toronto, Ontario, where he continues to write and record on his own and with others.