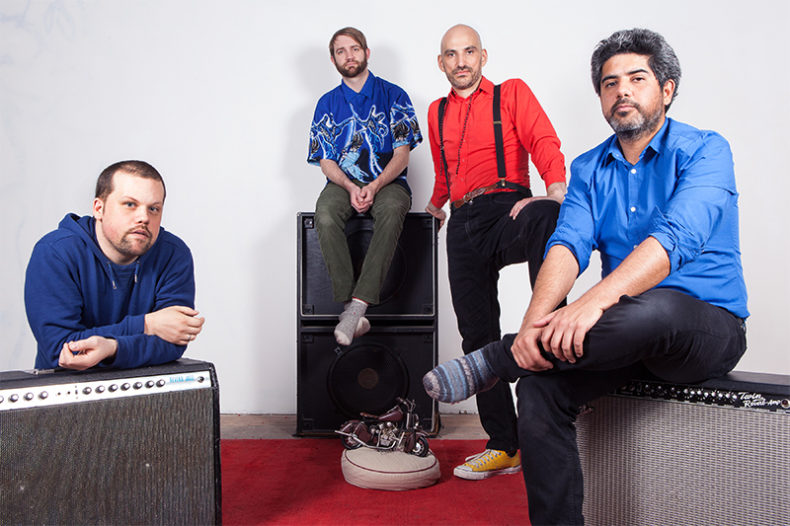 Fantasy prom king, master crafter of cult-pop gems and multi-threat instrumentalist Jon Cohen Ex creates sweet but potent stories that spring from a natural, and infectious, sense of curiosity. The band’s beguiling art rock inventions promise a subtle yet sultry escape from those pesky workaday hang-ups.  Songs Only A Mother Could Love” Jon Cohen’s 6th release to date, is a collection of unreleased b-sides from multiple past albums over the last decade. These are songs that for one reason or another weren’t included on the released material, sometimes because they just didn’t quite fit in. After going through some of these tracks and giving them a little makeover, these 7 tracks will finally see the light of day.

Jon Cohen Ex are marking the album’s release with a fresh new video for a track entitled “Baby Life” from the JCEX album entitled Go-Getters (2017, Sugar Gator). “Baby life” is a high-energy intersection of the Clash and Guided by Voices, marked by spontaneous yet poignant lyrics about childish wonder, growing up, friendship and starting a new family. The video was filmed in Montreal’s multicultural Parc X neighbourhood in November 2018 and has a distinguishable 80’s VCR vibe with action packed street hockey scenes, guitar rollerblading and much more! 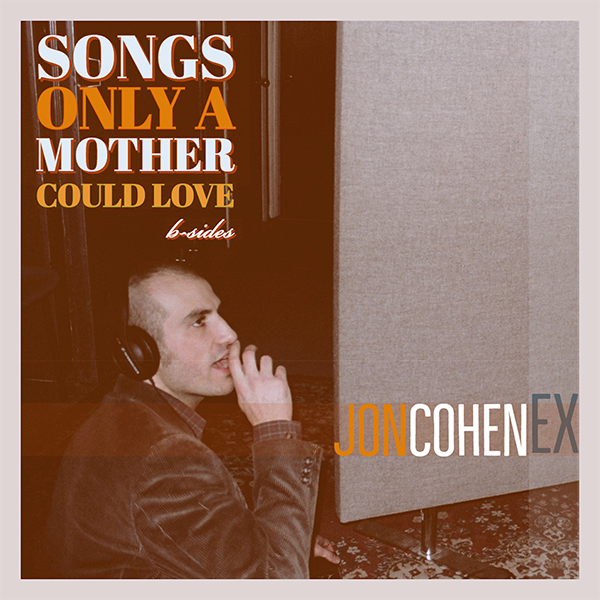 PURCHASE SONGS ONLY A MOTHER COULD LOVE

“We never really thought we’d release a “B-Sides” album. It seems like such an 80’s thing to do! “Songs Only A Mother Could Love” is a funny play on words on the jab “you got a face only a mother could love”. I guess for us, the title reflects the fact that although some songs are better than others, they are all our babies and have had significance in our lives at some point. By breathing a new life into them, adding new instruments, samples, vocals etc., remixing and remastering these tracks, maybe they’ll have some significance in your life too.”

Purchase Songs Only A Mother Could Love HERE