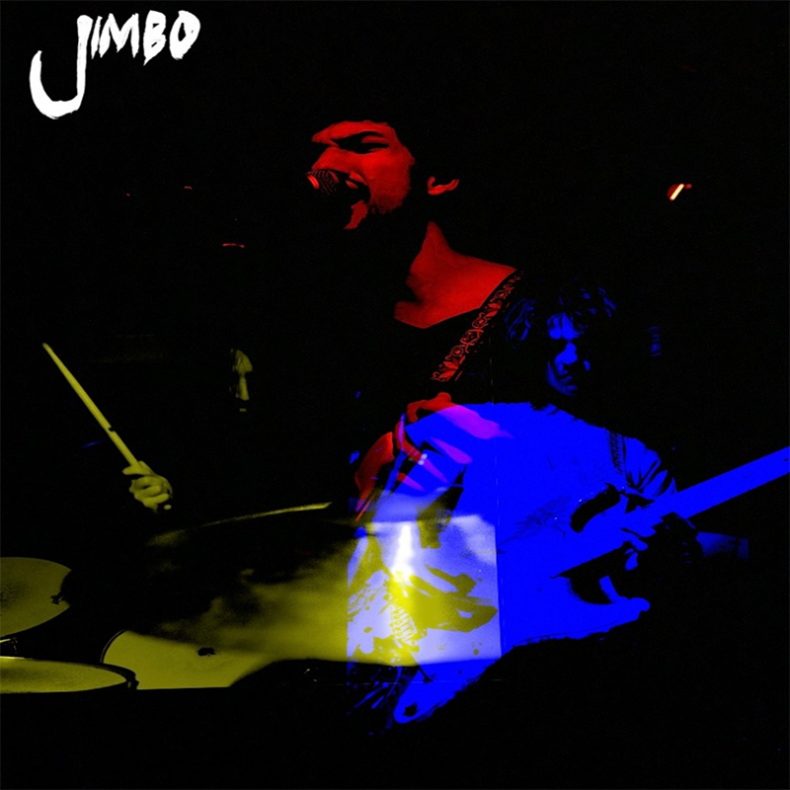 “Big Kids” is the first single off our upcoming A Sad Faces EP. Since studios were closed this past year the entire EP was recorded at home. The song was written by guitarist Joe Narducci and deals with the topic of bullying and self-image. A staple of Jimbo’s music is the combination of hard rock riffs and psychedelic textures which is exemplified on this track. The lack of live performances in this past year gave the band time to hone this sound and focus on production. This project also demonstrates the band’s movement towards ‘keeping it in the family’. The entire EP was engineered by vocalist/bassist Alex Van Der Heyden and the artwork and music video was created and directed by Joe Narducci with the help of videographer and friend Frazier De Mesa. Jimbo thanks long-time producer Mike Cassells for his next-level mixing and mastering.

“The music video is a spoof on the apathetic and strange videos of the 90s with visual effects inspired from music videos in the shoegaze genre. “Big Kids” deals with uncomfortable subject matter and as a result we wanted the music and video to be equally unsettling.”