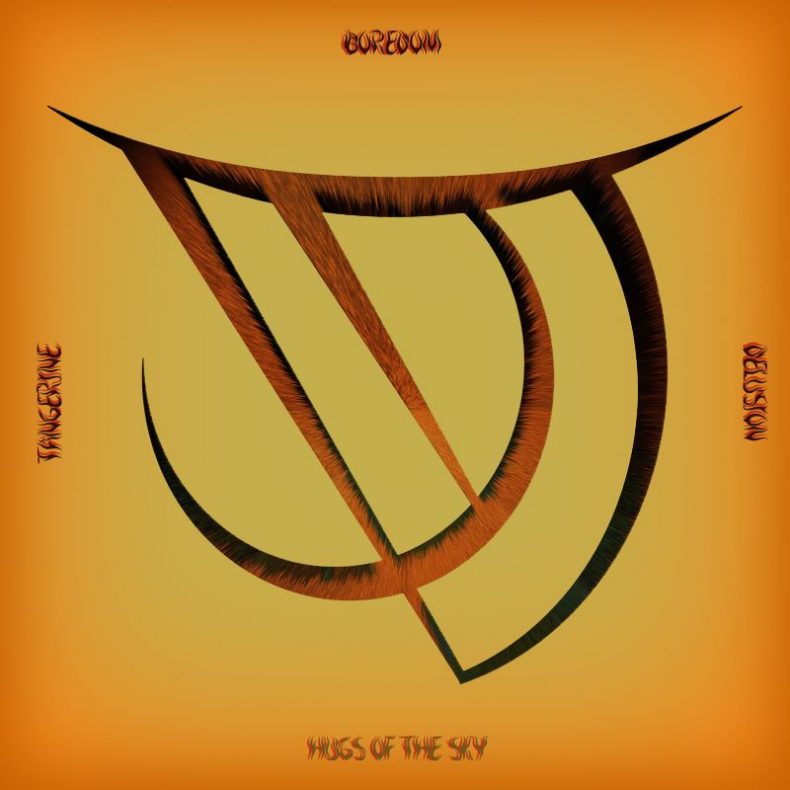 HUGS OF THE SKY – “NIRWANA SURF”

Belgian psych-rockers Hugs of the Sky announce their forthcoming album drop: Tangerine Boredom Delusion (out February 22nd) and launched into the new year with their lead single “Creature Up Your Feature.” Now, they share their second single, “Nirwana Surf,” and even more trippy than their past work. An absolute head-banger, “Nirwana Surf” blends Hugs of the Sky’s signature psychedelic punk vibe into nostalgic fuzzy lo-fi guitar riffs for an unforgettable single. It kind of feels like if The Oh Sees met Ty Segall and they made a surf rock jam.

On the song, bandmate Boris Willems shares: “Nirwana Surf is a critique of contemporary politics, a bit of an ironic version of the question of why anger and hatred are everywhere. The title is an ode to the grunge band, but at the same time there’s the literal meaning of a nihilist ‘flee’ away from the worries mentioned above. Perhaps through music or psychedelia. Finally there’s the layer that the chords are musically kinda surfy and of a simplicity like Nirvana.”

Leading listeners by the hand through a psychedelic soundscape of heavy guitar distortion, gravely vocals, and high-energy drums, “Nirwana Surf” is the perfect h’ors d’oeuvres for the group’s forthcoming album, Tangerine Boredom Delusion, out Feb 22nd. The 4th studio album of Hugs of the Sky, this record is the first time they’ve worked with an external mastering engineer: Joe Carra. Carra mastered albums for Australian psychrockers Pond and King Gizzard & The Lizard Wizard and was even nominated for a Grammy in 2019 in the category “Best Engineered Album.” The songs were written during the lockdown of 2020. They have the typical Hugs of the Sky ingredients: fuzzy guitars, a sparkly bass and tight, punky drum-fills. Combined with the existential yet unworldly lyrics, it is an album for fans of the niche and weird.

“Nirwana Surf is a bit of an ironic anthem for a pacifist utopia – it’s about liberation through art and music, unity in multiplicity and the animalistic drives that traverse these themes.” ~Boris, guitarist