SPILL VIDEO PREMIERE: THE FOREIGN RESORT – “SHE IS LOST” 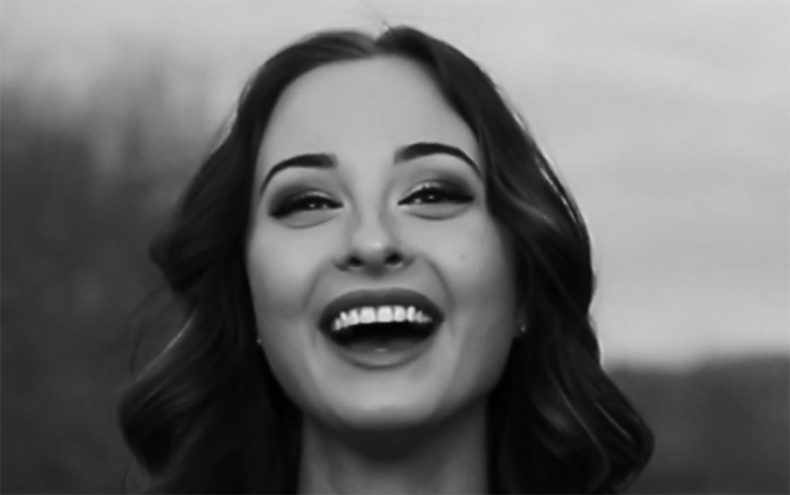 THE FOREIGN RESORT – “SHE IS LOST”

Denmark’s The Foreign Resort are delighted to announce the release of a new video for their most recent single “She is Lost”.

In 2017, the band reached out to fans and asked them to create and submit their own videos for the single and the video selected would become the official music video for the song.

Filmed, Directed and Edited by Chris Wallis, the video which the band chose from the submissions, is laden with striking imagery, perfectly encapsulating the underlying sentiments of the song.

“She Is Lost” is the first single off of their forthcoming album which will be released in the fall of 2018. Ahead of the album release the band will be performing at festivals including SXSW and touring Canada.

Order The “She Is Lost” Single HERE