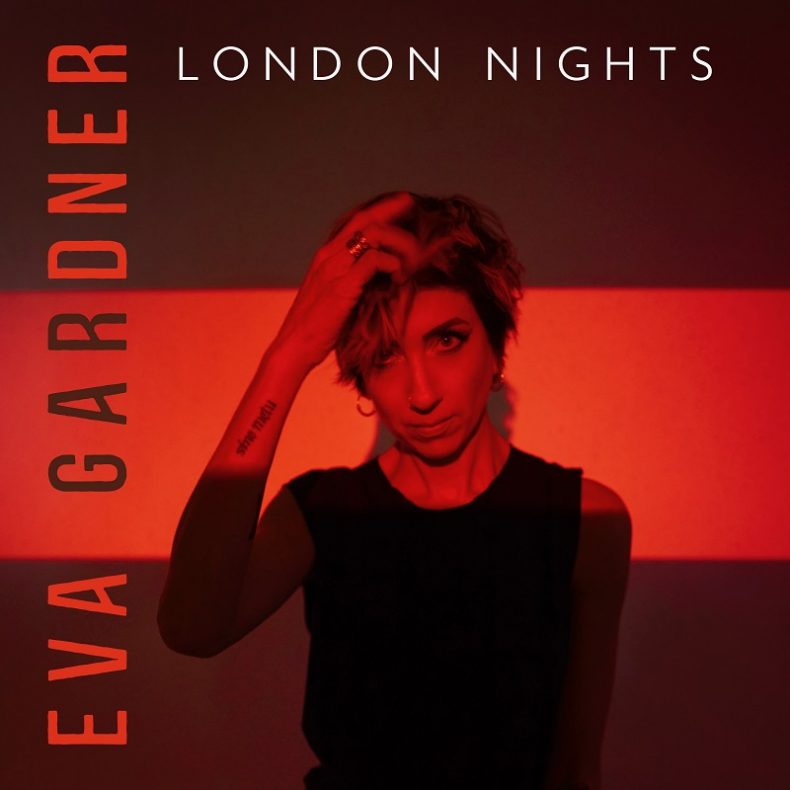 “Brimming with the amped-up 90s sound she’s become known for, “London Nights” is the luscious single out November 19th by Los Angeles native Eva Gardner, who was born into British bass royalty. Her father, English bass rocker Kim Gardner, was in multiple groundbreaking groups like the Creation and the Birds, who set the scene for countless future rock acts to follow. He also set the example for his first-born daughter, Eva, who launched her career as the original bassist for the Mars Volta, going on to eventually back up artists such as P!NK, Moby, Cher, and Gwen Stefani over the last 15 years. “London Nights” was written as an ode to all the time she’s spent in London, which has always been an honorary home town for her.

“London is one of my favorite cities because my dad was from there,” Eva says. “Although I grew up in LA, I spent a lot of time in London and felt connected to it as my home away from home. It was exciting to be in the city lights, infatuated with the British boys, running around town. The pub culture is such a specific way of life.”

Eva grew up in the Los Angeles pub setting of Hollywood’s own Cat & Fiddle, which her parents founded, owned and operated. She became close with many legendary figureheads and felt the calling loud and clear. Eva started learning bass at the age of 14, forming bands with high school classmates and eventually finding her way into the Mars Volta’s original lineup. It was on tour with the Mars Volta in 2001 that she met Josh Berwanger, who helped her record this song at a studio in Norman, Oklahoma, 20 years later. Eva played bass on a recent solo album for Josh, and they got those musicians back together to produce Eva’s 2nd solo EP Darkmatter due out December 17th. “London Nights” is the first and only single off the EP.”