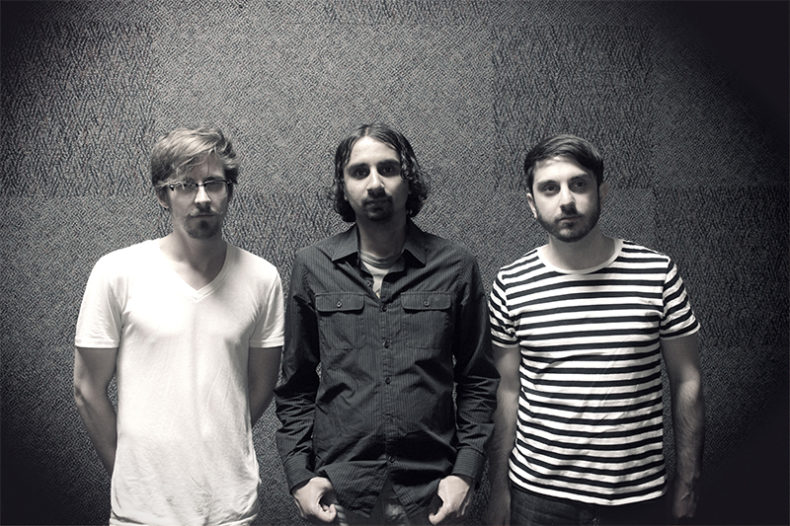 The Black Fever is a post-punk indie rock band based in Toronto. The band’s music mixes guitar-based post-punk influences of bands like Interpol, Joy Division, and The Cure.  The band has released three albums and EP to date, and are working on their fourth album, which is scheduled to be released sometime later in 2018.  The new track from them, Cold Open, will feature on the forthcoming album. So far in 2018, the band have a show scheduled at Hard Luck Bar in Toronto on Friday March 2nd, and will also be doing an in-store performance at The Dupe Shop on Saturday, April 7.  The band’s new track is available via Soundcloud, and will also be coming to Spotify, iTunes, and Bandcamp in the coming weeks.

“While our new video wasn’t written specifically about what’s going on in the world right now, we thought the song captures the mood of our times pretty well.”

Available now on Soundcloud & will be posted to Spotify, iTunes and Bandcamp soon.