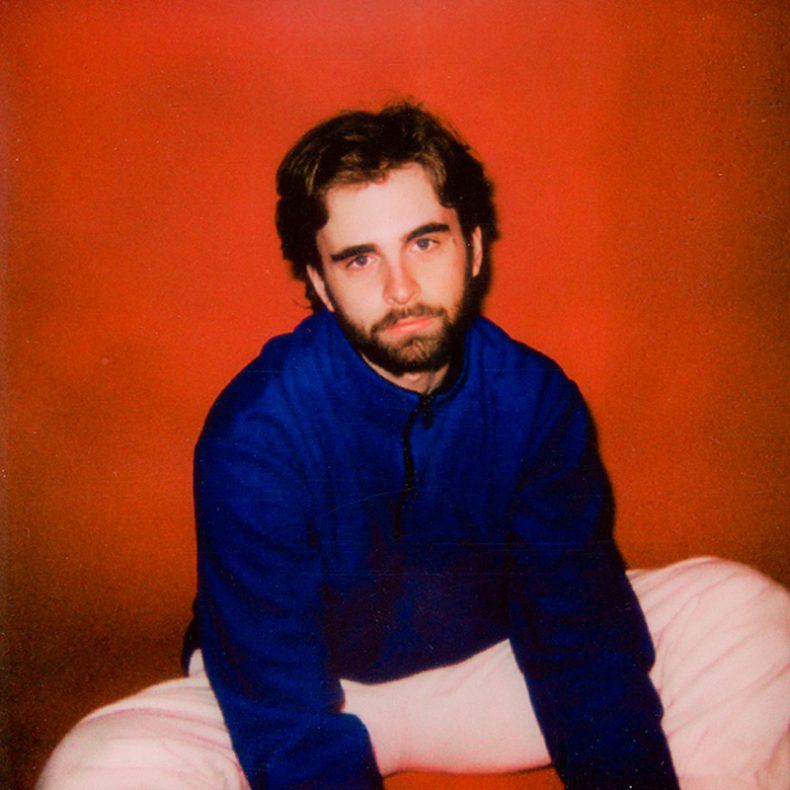 Tomorrow, Nashville indie-rock singer-songwriter Bedon (the solo project of musician Bedon Lancaster) shares a brand new single entitled “Woah,” alongside an accompanying music video. “Woah” is the first single off Bedon’s second LP, due sometime this year. A sweet indie-pop number reminiscent of singles put out by bands such as Dayglow, COIN, Arlie, Inhaler, and others, the Adam Lochemes (of Arlie)-produced track is an immediate earworm, and is sure to put a smile on your face. At the same time, it represents the introduction of conflict into the narrative of Bedon’s forthcoming album, the moment of reckoning which cascades into a great journey of growth and love.

Speaking on the track, Bedon wrote:

“‘Woah’ is the first single off of my second record. It’s the first thing I have put out since the pandemic started, and I am incredibly proud of the song, the writing, and the people I made it with. ‘Woah’ is the second track off of the album, and it is the introduction of conflict into the album’s narrative. The setting is at a house party in a small town in Mississippi. There’s a bonfire raging outside, and I see the person (who the entire album is centered around) standing by the fireside. We talk (and we obviously have a long convoluted history) and I start to consider risking the comfort of our friendship for the potential of a real relationship for the very first time. I had known her basically my entire life. A lot of weight is on this moment. That is why I wanted it to sound humongous.”

“Woah” is out tomorrow via Better Company Records. Stay tuned for Bedon’s sophomore LP, out later this year.