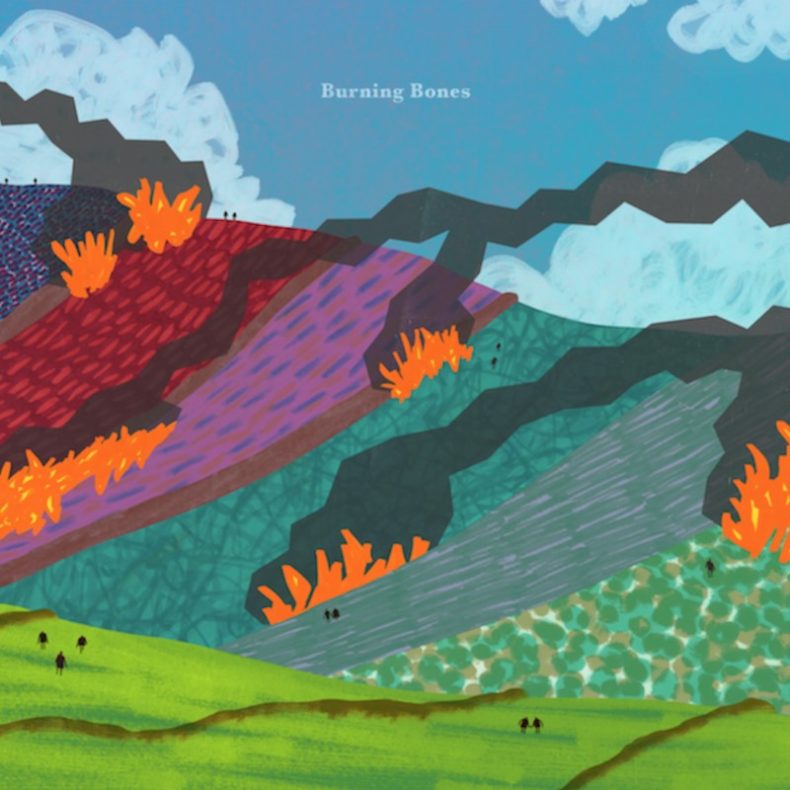 Burning Bones is set to premiere their lush ambient rock track, ‘Funeral Pyre,’ featuring intoxicating vocals from KAIA. The track is an amalgamation of influences, spanning from dream pop, orchestral electronic, and indie rock. KAIA’s vocals are smooth, alluring, and distinctly her own, adding a unique vibe to the brilliant instrumentation. Check out the singularly gorgeous ‘Funeral Pyre’ from Burning Bones.

Burning Bones is a one man Post-Rock outfit based in Melbourne but originating in Leeds, England. The sound of Burning Bones has been characterized as “cinematic rock” by some critics and “ambient rock” by others. The Initial self-titled release by Burning Bones received strong reviews from outlets such as ‘Noiseyroad’ and ‘Overblown’ which described it as “gorgeous and cathartic”, and from here Burning Bones plans to release two tracks before the end of the year.

“Funeral Pyre wasn’t actually a song for a long time; it was just something that I kept playing over and over until something finally clicked, and the second half of the song wasn’t something that really got off the ground until I got into the studio and I began to hear it on good monitors. But even when all the instrumentation was done it still felt like it was lacking. I tried to sing on it myself but that didn’t seem to work so I asked KAIAR (Karla) who is a friend of Curtis who produced the track – she came in and nailed it in three takes and that was that!”

SPILL TRACK OF THE DAY is published daily, showcasing the best in recent independent releases, with a focus on the Toronto Indie Music Scene. We also feature tracks from across Canada and around the World, including Canadian francophone releases. Remember -- you heard them here first. ;)
RELATED ARTICLES
funeral pyremelbournenew music
7.0