Track Of The Day
87
previous article
SPILL FEATURE: I'M NOT THE MAN I USED TO BE - A CONVERSATION WITH ROLAND GIFT
next article
SPILL LIVE REVIEW: DIAMANDA GALÁS @ THE DANFORTH MUSIC HALL, TORONTO 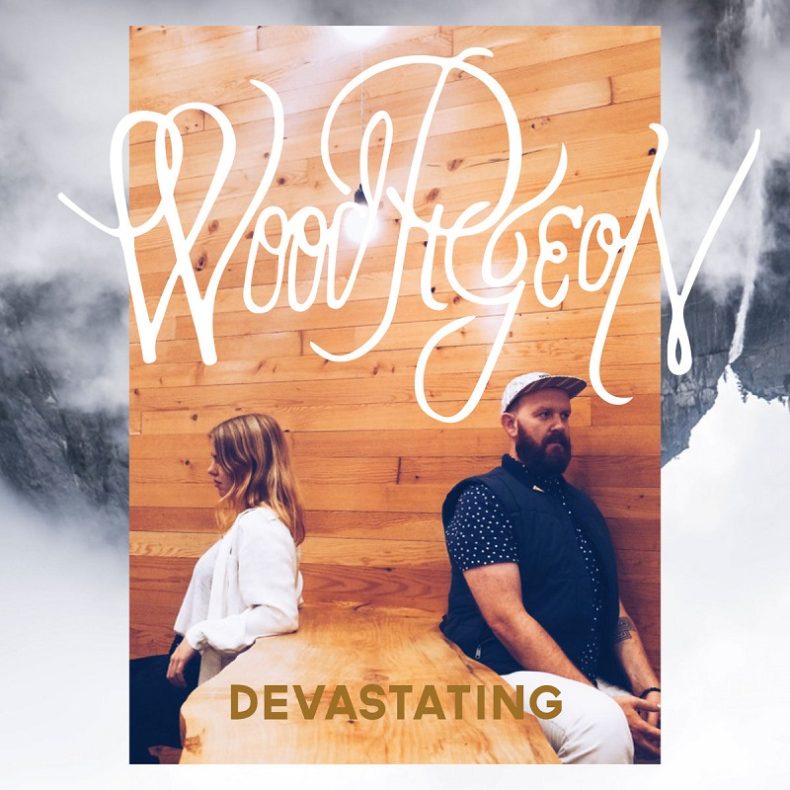 Woodpigeon was coined in 2005 to shelter a revolving cast of Mark Hamilton’s musician comrades as they coalesced around his first songs. Since then, five full-length albums and at least a dozen other recordings have been released into the wild under the Woodpigeon banner. Hamilton, sometimes with guests but often alone, has toured Europe and North America alongside several artists (including Withered Hand, Jose Gonzalez, Iron & Wine, Grizzly Bear, Broken Social Scene, and Calexico), and been on the bill at a few festivals (Sled Island, The End of the Road, Haldern Pop, Field Day, Pop Montreal). The Woodpigeon entity has been involved in theatrical, cinematic, and performance events and featured on productions by many purveyors of fine musical exposure (CBC Radio, BBC, Radio France, Le Blogotheque, Black Cab Sessions, Bandstand Busking, Southern Souls, XFM and more). In 2010, Woodpigeon completed its first residency at the Banff Centre for the Arts. While all of this has been wonderful, Hamilton wishes with all his heart that Woodpigeon could have had a Peel Session. Alas.