SPILL TRACK OF THE DAY: SECRET BROADCAST – “ONE BORN EVERY MINUTE” 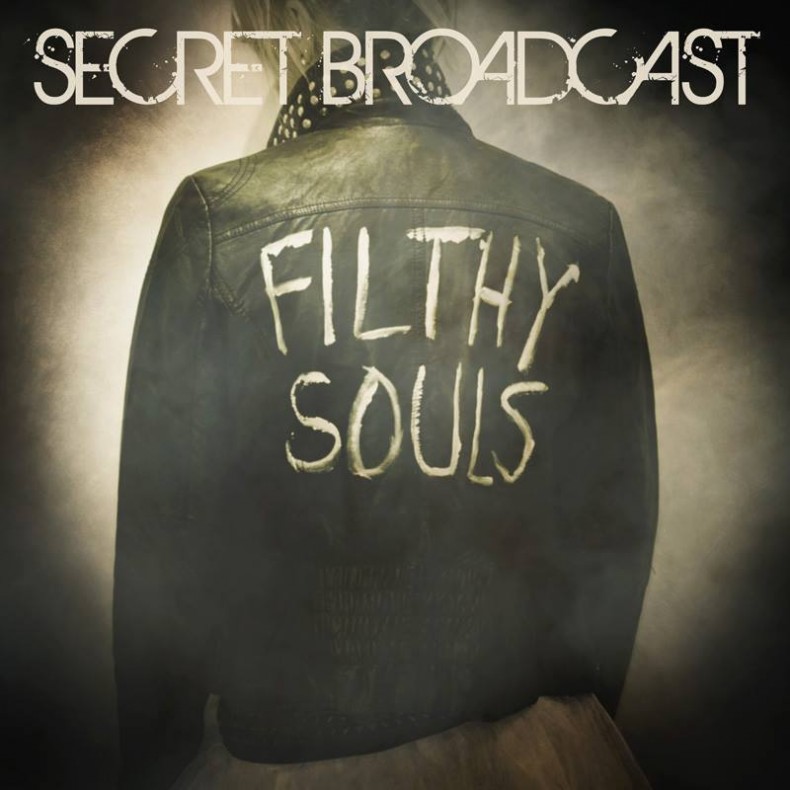 SECRET BROADCAST – “ONE BORN EVERY MINUTE”

Indeed they have.  Having already garnered the attention of Sir Richard Branson himself, having performed at a personal function of his, the Virgin master has dubbed them “…a fantastic up-and-coming band with some great music”.  It’s been a few years since, and Secret Broadcast has continued to prove him right.  The boys recently popped their heads out of semi hibernation, during which time they have written a whole slew of brand new songs which they are getting ready to record.  We can’t wait!

They just recently released this official video for “One Born Every Minute”, which in true Secret Broadcast video norm has its own unique story.  This time the boys simply printed their own 3D instruments and went to town.  Another great track, we present it to you as today’s #totd.

If you’re in Toronto, you can catch Secret Broadcast opening for The Subways at The Virgin Mobile Mod Club on April 19, 2016.  See you there!  😉

Trish Melanson lives in the Toronto area with her three boys, Nicholas, Justin, and Eric, her dog Jakkson, and her cats Max and Jagger. She is the former host and producer of Canadian Kickass, a weekly two hour radio show on New Jersey's Chestnut Radio, showcasing Canadian Music. She is also a former Web Content Manager of Indie Soundscapes, an online showcase for Independent Music Artists Worldwide, and was a regular music contributor to The Stroumboulopouli. She is a fervent supporter of the Toronto live music scene. In a past life she was a teacher and Vice Principal in Durham Region. She has many more new and exciting projects waiting in the wings. ;)
RELATED ARTICLES
secret broadcasttotdtrack of the day

by Trish Melanson on June 13, 2015
Secret Broadcast Gets Lucky With Traffic Stop While Filming New Video – Wait…What???: An Interview With Matt Lightstone Of Secret [...]

by Trish Melanson on May 3, 2015
Die Mannequin/ Secret Broadcast @ This Ain’t Hollywood, Hamilton May 3rd, 2015 Though only a handful of people had made their way over to This [...]