SPILL TRACK OF THE DAY: MONOWHALES -“TAKE IT BACK” 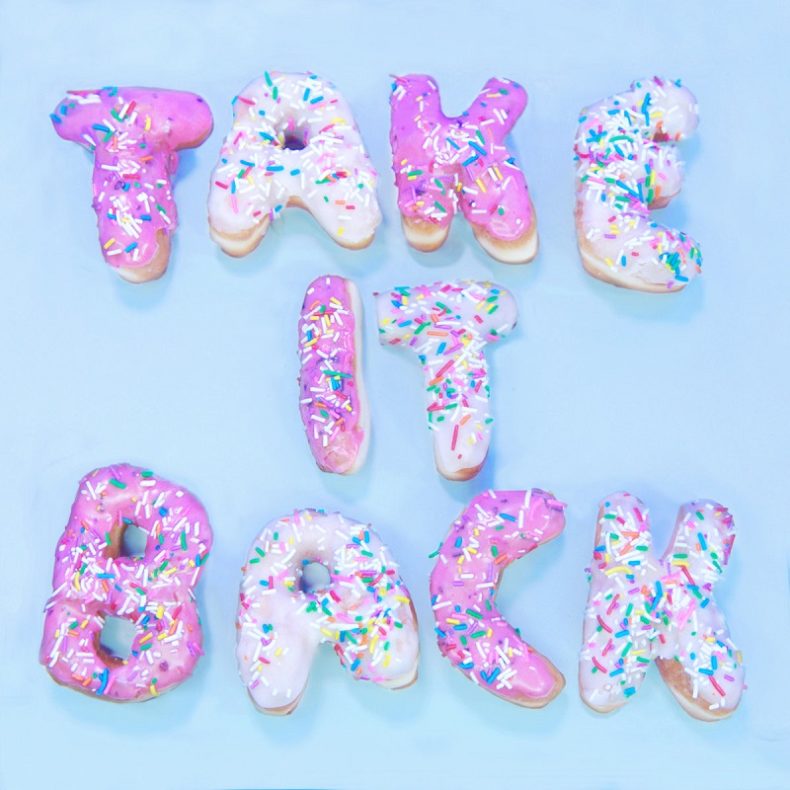 MONOWHALES -“TAKE IT BACK”

With a boundless, frenetic energy, Toronto’s MONOWHALES (formerly Ginger Ale & The Monowhales) have built a reputation as one of the most memorable and energizing up-and-coming live acts in Canada.

The band has released two EP’s and four singles to date including breakout single “Home”, the video for which garnered over one million views on Facebook, and over 122K streams on Spotify.

In addition, the band recorded a new version of the Ontario theme song “A Place to Stand” for the Province of Ontario, which was used heavily to promote ON150 celebrations.

On stage, they believe in putting on a show – a real show – something with impact that truly engages the audience. Their performances have been described as “Flaming Lips-esque”, and the band has shared the stage with heavyweight acts such as Coleman Hell, The Beaches, The Pack A.D.,  Headstones, MAGIC!, FIDLAR, and Electric Six.

In June, 2017, MONOWHALES partnered with Facebook for an epic live performance that took place at the Facebook Canada offices. The performance, which included two new songs, was streamed via Facebook Live and went on to receive over one million views.

MONOWHALES have recently released their new single “Take It Back”, produced by Al-P (MSTRKRFT, Death From Above 1979). The band also co-headlined a six date tour of Ontario in November 2017 with Featurette.

SPILL TRACK OF THE DAY is published daily, showcasing the best in recent independent releases, with a focus on the Toronto Indie Music Scene. We also feature tracks from across Canada and around the World, including Canadian francophone releases. Remember -- you heard them here first. ;)
RELATED ARTICLES
alternativealternative rockindie

by SPILL NEW MUSIC on August 16, 2019
VALERIE WARNTZ – “CA$H” A Spill Exclusive Video Premiere 21-year-old singer songwriter  Valerie Warntz, has been musically inclined since childhood. Being inspired by Fergie, she entered the local school of arts at the age of [...]

by SPILL NEW MUSIC on August 15, 2019
CORLYX – IN2 THE SKIN A Spill Exclusive Album Premiere Corlyx was formed in Los Angeles in 2015, with the meeting of singer songwriter Caitlin Stokes and producer/guitarist Brandon Ashley, also the front man for dark rock sensation [...]
8.0

by Aaron Badgley on October 19, 2018
Yoko Ono Warzone Chimera Records Yoko Ono’s debut solo album Yoko Ono/Plastic Ono Band was released in November 1970, and since then she has astounded and sometimes confused rock audiences with her own style of music. Let me stress, it has [...]