SPILL TRACK OF THE DAY: THE MEDICINE HAT – “NEW SURVIVAL” 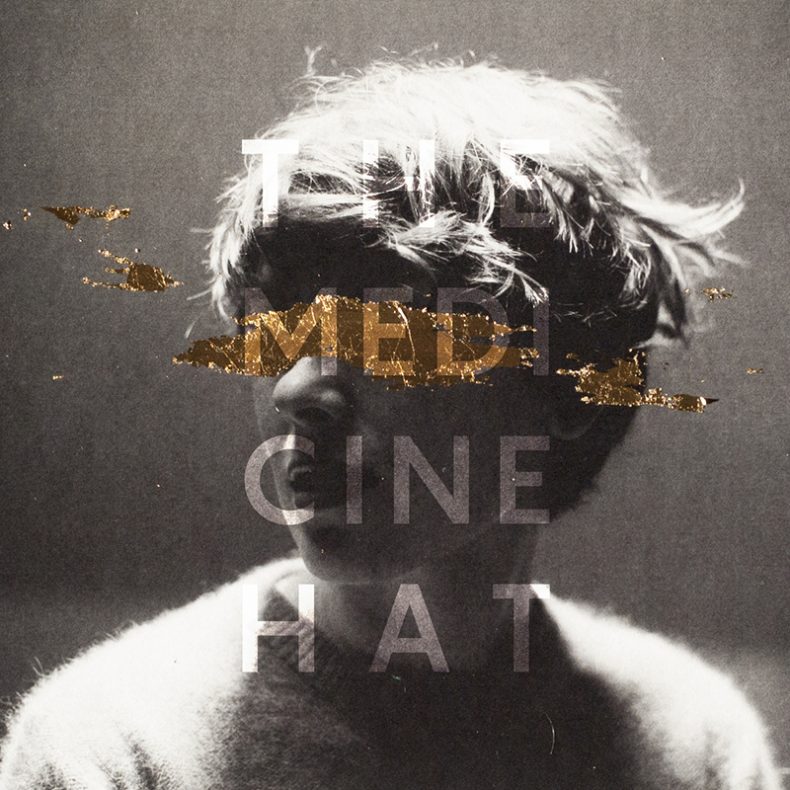 ‘New Survival’ is a mantra.

A hymn I’m singing to keep my fears at bay. It’s about struggle: trying to inhabit my city, my home, my body, my depression, my angst, my art. I wrote it in the midst of some changes in my physical and mental environment; changes I found difficult to navigate. It doesn’t resolve with any answers, but it does resolve with hope. A shaky, raw, unsure sort of hope.. A new survival, if you will.  ~ Nabi of The Medicine Hat

Frontwoman Nabi Sue Bersche’s nimble, raw lyricism is illuminated by a voice like holy fire: blistering and purifying. Focussed guitar work dances with the hypnotic timbres and soaring melodies of analog synthesizers. Deft lines and dangerous grooves are intoned by a disciplined drum & bass combo. Chaos lurks beneath the surface of The Medicine Hat’s tight motifs and rhythmic trances, erupting into moments of prophetic ecstasy. Their live performances are wild affairs. Brimstone at their heels, The Medicine Hat’s contagious energy turns rooms into reveries.

The Medicine Hat has played festivals and dark rooms across Canada with innumerable class acts. They recently collaborated with the Hamilton Philharmonic Orchestra in an ambitious and innovative performance piece. The Medicine Hat will be debuting songs from their self-titled record in June of 2016.

SPILL TRACK OF THE DAY is published daily, showcasing the best in recent independent releases, with a focus on the Toronto Indie Music Scene. We also feature tracks from across Canada and around the World, including Canadian francophone releases. Remember -- you heard them here first. ;)
RELATED ARTICLES
the medicine hattotdtrack of the day

SPILL TRACK OF THE DAY: THE MEDICINE HAT – “ST. CECILIA”