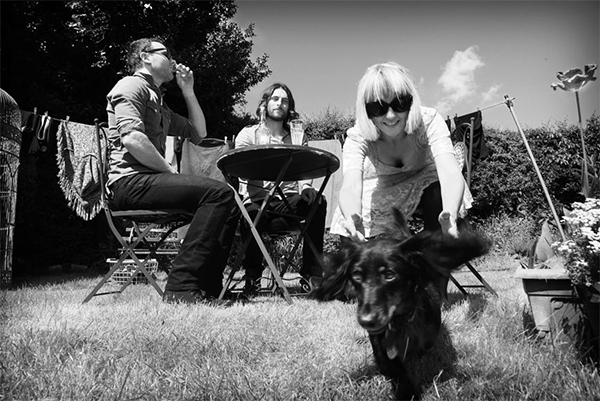 Welsh power trio The Joy Formidable hit the Mod Club for NXNE and to support their latest album Hitch.  Even the fact that the album has been released everywhere but Canada couldn’t damper the spirits of a pumped-up crowd who were clearly very familiar with The Joy Formidable’s music. The band was more than able to deliver on the crowd’s expectations. Vocalist Rhiannon Bryan and bassist Rhydian Dafydd have such chemistry on stage it’s almost impossible to look away, but when the music is as it was on Wednesday, why would anyone look away? 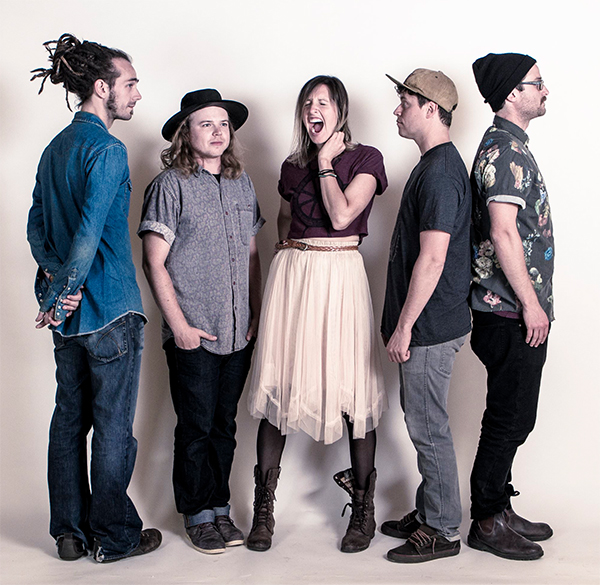 It is impossible to feel sad during a Shred Kelly set. Their music is just too upbeat and happy for anyone to feel anything remotely sad. Even a song with a title like “I Hate my Job” turns into a feel-good anthem as the audience sways and sings along. The Folktronica group blasted through their set as if it were a 100m dash, daring the crowd to try to keep up with the frantic pace. By the time Shred Kelly left the stage, just about everyone who danced along at The Horseshoe had become best friends. 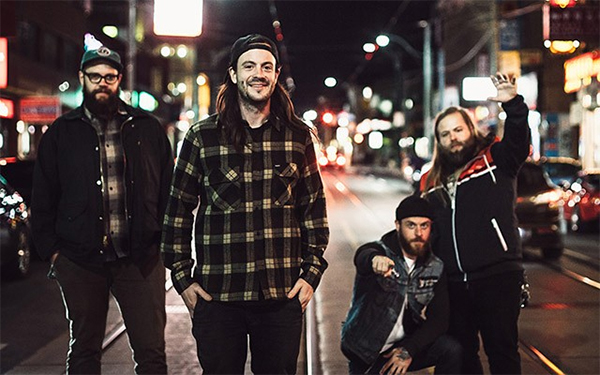 There’s a reason the Bovine is considered one of the best Punk venues in the city of Toronto. When it comes time to let loose and mosh the night away there is no better spot. When it comes to delivering the music for such a night, only the Cancer Bats can do. Loud, angry, and a hell of a lot of fun, the Cancer Bats brought their unmistakable heavy sound to help celebrate the Bovine’s 25th anniversary. The crowd, drenched in sweat, moved almost in unison, seemingly hypnotized to head bang by the band on stage. It was the only way a bar like The Bovine could celebrate 25 years; but be warned, this was no show for the faint of heart. 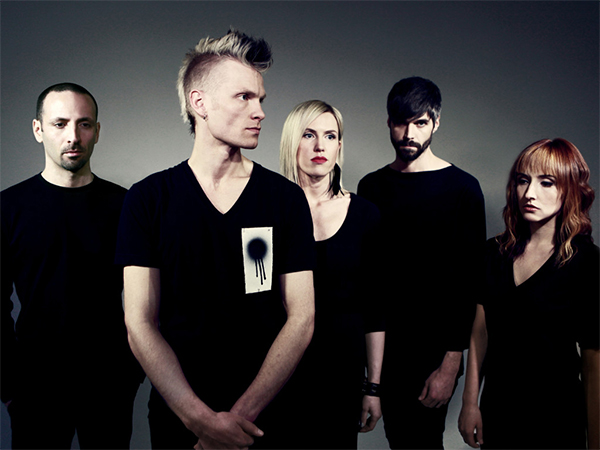 For an act touted as a headliner of the second day of NXNE’s Portland’s concert, it seemed a lot of people just weren’t that interested in Mother Mother. That isn’t to say Mother Mother played a bad set. The show itself wasn’t bad, the music was good and the set was tight. It just seemed that the longer they played, the more of the crowd went to check out what else was going on in the festival grounds. Most casual followers of Canadian radio will know at least one or two Mother Mother songs, even if they aren’t familiar with the band themselves, and from the reactions of the audience it was pretty clear that most just wanted to hear “The Stand” before moving onto the next band. 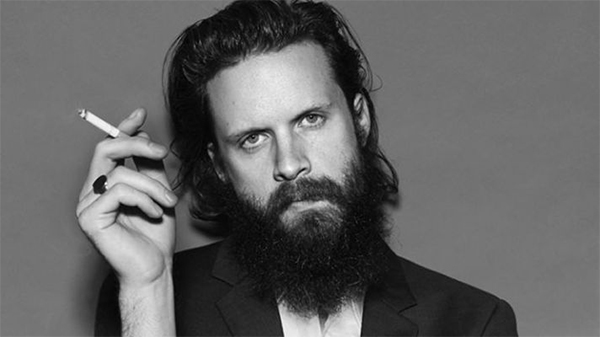 This is the act everyone was waiting for all day. Hours spent roasting in the hot sun, just for the chance to get good seats to watch the Patron Saint of Hipsters. And after all that buildup, Father John Misty did not disappoint. His signature brand of mellow Folk let the audience relax after a day of non-stop Indie Rockers. The performer himself didn’t seem too impressed with the venue, making jokes about the parking lot space the stage was in, and poking fun at the very obvious corporate sponsorship. Even if the venue was not up to his standard, Father John Misty still gave it his all for the NXNE crowd. His stage presence is so massive he’s able to have every eyeball in the crowd fixated on him from the minute he steps on stage. On a day filled with loud guitars and vibrant rock, all it took was one man and his guitar to steal the entire show.

Photographer by choice, writer by necessity. Since moving to Toronto in 2011 Morgan has become an active member of Toronto’s music scene. On any given night he can be found at various venues with his camera in hand. There’s nothing he loves more than exploring all the venues this wonderful city has to offer, discovering new bands and genres along the way.
RELATED ARTICLES
cancer batsfather john mistyfestival

by Aaron Badgley on December 16, 2016
INTROSPECTION AND WHISKEY AN INTERVIEW WITH JULIE DOIRON AND MIKE PETERS OF JULIE & THE WRONG GUYS “I was invited to do a show at the [...]