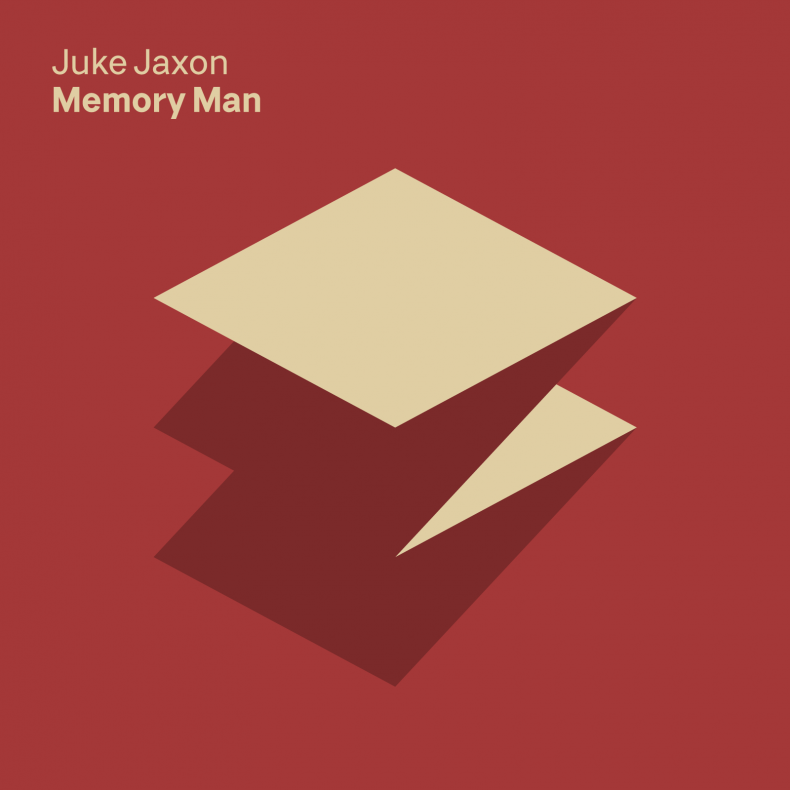 Musically the band’s debut single “Memory Man” wears its influences clearly on its sleeve, evoking classic elements with an electrifying crunch and soulful swagger. Think Alex Turner a la Last Shadow Puppets with vocal spice from James Blake thrown in and an added touch of Jamie Woon – you’ll see what sort of ballpark we are in here.

“Memory Man” has the sound that lashes out whilst masking tears. Melodically aggressive; Lyrically sensitive. The song tries to embrace you with one arm, but punches you, winding you, with the other. Check out the video for “Memory Man” below.

SPILL TRACK OF THE DAY is published daily, showcasing the best in recent independent releases, with a focus on the Toronto Indie Music Scene. We also feature tracks from across Canada and around the World, including Canadian francophone releases. Remember -- you heard them here first. ;)
RELATED ARTICLES
memory mantotdtrack of the day

by SPILL NEW MUSIC on March 2, 2016
JUKE JAXON – “MEMORY MAN” Independent It’s not every day that you come across Indie Soul… Meeting on the London underground in summer of 2014, Jack Moore and Ben Hawthorne [...]