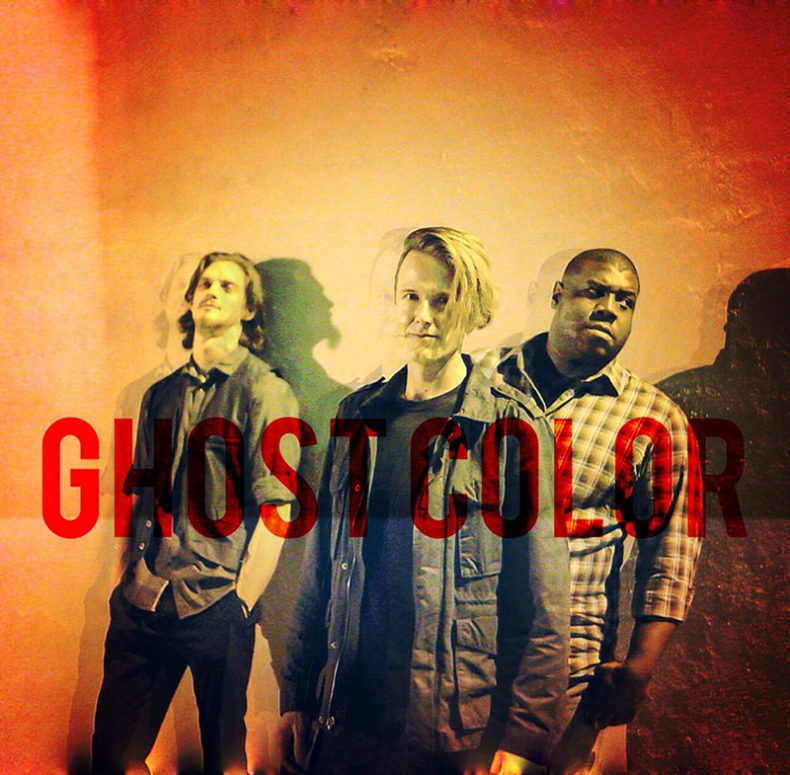 GHOST COLOR – “IN OTHER WORDS”

With their second EP ‘American Book of the Dead’, Ghost Color move more towards the edge of what most people would consider heavy ‘Alternative’ music. They stared into the Abyss of where they want their music to go, and it stared right back into them.

With the writing process taking place right in the middle of heartbreaks and new life challenges, the members of Ghost Color surrendered what they thought they wanted their next EP to sound like, and let turmoil, uncertainty, and recovery guide them to the songs that would make up their newest EP.

Chris: We stopped trying to force the songs into the box we wanted them to be in, when they were telling us that they didn’t want to be there. We’re still really proud of our first EP, the songs are good, but they didn’t belong together.

Bryan: We also stopped doing things like wondering if a song was to much this, or not enough that. We learn to write a song till it tells us it’s finished being written. I know that sounds weird but it works.

SPILL TRACK OF THE DAY is published daily, showcasing the best in recent independent releases, with a focus on the Toronto Indie Music Scene. We also feature tracks from across Canada and around the World, including Canadian francophone releases. Remember -- you heard them here first. ;)
RELATED ARTICLES
in other wordstotdtrack of the day

by SPILL NEW MUSIC on June 27, 2019
PAUL JACKS – “IN OTHER WORDS” A SPILL EXCLUSIVE MUSIC PREMIERE Talk about a quick turnaround! A mere six months after the release of his Defractor LP, Alaska’s [...]