SPILL TRACK OF THE DAY: FUTURE PEERS – “TIME WENT AWAY” 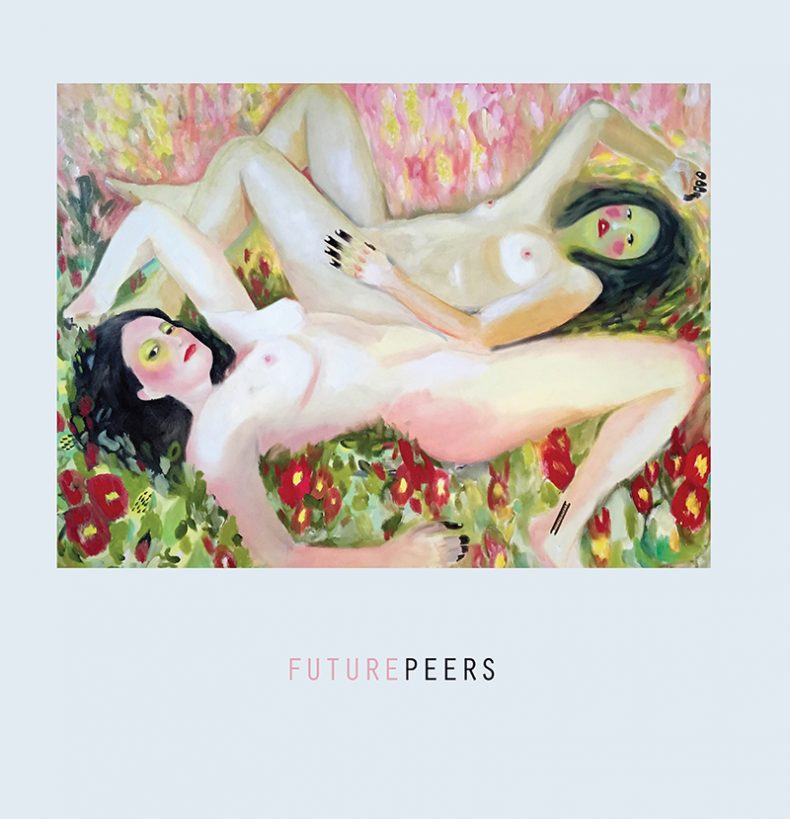 Future PEERS is a brand new project from Luke Correia-Damude, Michael Lobel, Antonio Naranjo and WIlliam Culbert. The band evolved out of a previous musical outfit called Boys Who Say No that the aforementioned group comprised. Boys who Say No started in 2008 and rose to local success with much Canadian praise. After being selected as artists in residence at the Banff Centre for the Arts, Boys Who Say No realized it was time to rebrand and give their new material a chance to be heard with fresh ears. Through the mentorship of Kevin Drew (Broken Social Scene), Charles Spearin (Do Make Say Think/ BSC) and Shawn Everett (producer of Weezer/ Alabama Shakes/ Julian Casablancas and the Voidz) the band decided to take their first steps forward as Future PEERS. 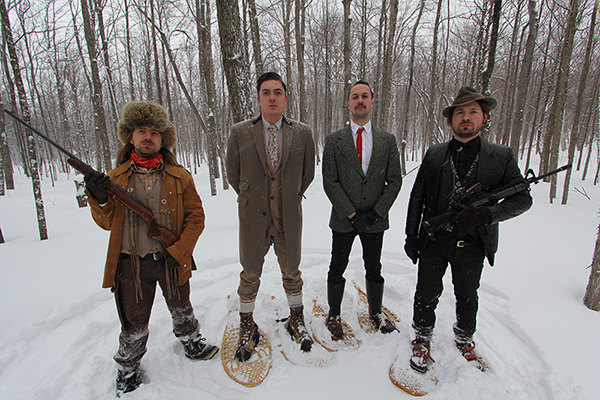 Shawn Everett was impressed with the quality of the music and invited the band to work with him in Los Angeles. Over a period of five months the band lived, recorded and wrote in LA. It was over this time that Future PEERS’ sonic aesthetic began to form. Since returning back to Toronto, Future Peers quickly gained a strong local following; having previously completed numerous tours across North America sharing the stage with such indie heavyweights as Japanther, Mac DeMarco, Kevin Drew, The Darcy’s, Rich Aucoin, Chad VanGaalen, PUP, Yamantaka// Sonic Titan, Doldrums, Absolutely Free, Plants and Animals, Chain & The Gain and Brave Shores.