SPILL TRACK OF THE DAY: FAT HEAVEN – “CONTROL THE STATE” 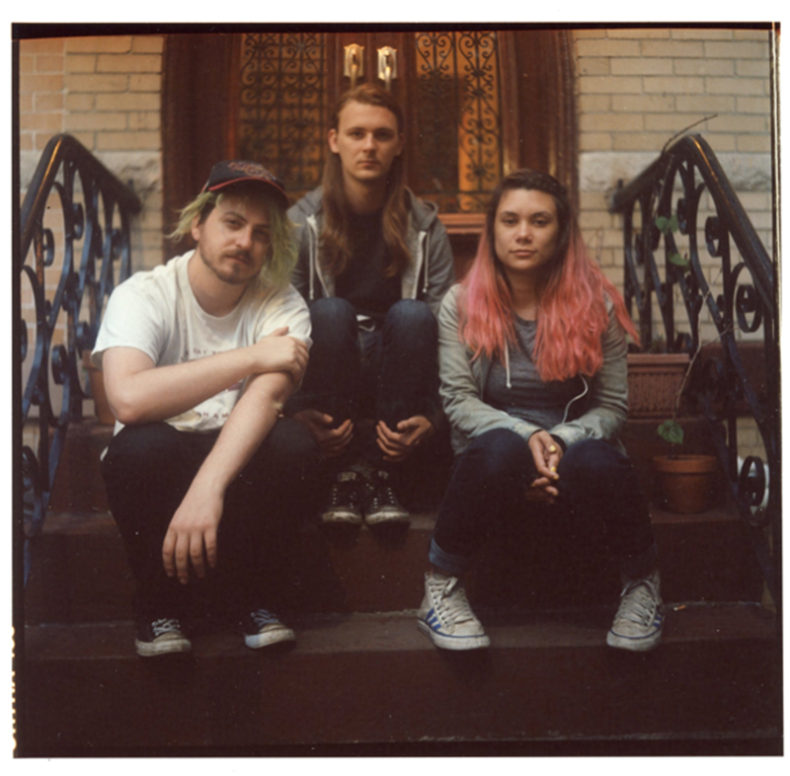 Fat Heaven is a Brooklyn punk band that was founded in the summer of 2014. After penning a few tracks in a small apartment, the trio consisting of Travis Yablon (guitar), Gayla Brooks (drums), and Jack Counce (bass) recorded what would become their debut self titled EP. These four songs ended up being released through Canadian punk label Chisel Records in 2015 and since the release, the band has been playing as much as possible around NY and North East. The three now live in a house together in Brooklyn, where they run a DIY venue out of their basement dubbed “Moffat Heaven.” In this very basement the trio recorded their first full length titled Tough Luck that came out on Nov 25th.

“Control the State” is alt punk rock at its prime. Electric guitars scream with frustration at the futility of a modern establishment controlled by the powers that be, and “there’s nothing we can do about it.” Having recorded their debut album Tough Luck in their basement, Fat Heaven’s trio of young voices come together on premier single “Control the State” in refreshingly reminiscent 2000s punk fashion, resonating with a little too much thematic relevance in a 2016 political climate.

SPILL TRACK OF THE DAY is published daily, showcasing the best in recent independent releases, with a focus on the Toronto Indie Music Scene. We also feature tracks from across Canada and around the World, including Canadian francophone releases. Remember -- you heard them here first. ;)
RELATED ARTICLES
totdtough lucktrack of the day