SPILL TRACK OF THE DAY: THE COLD SEAS – “LUCID” 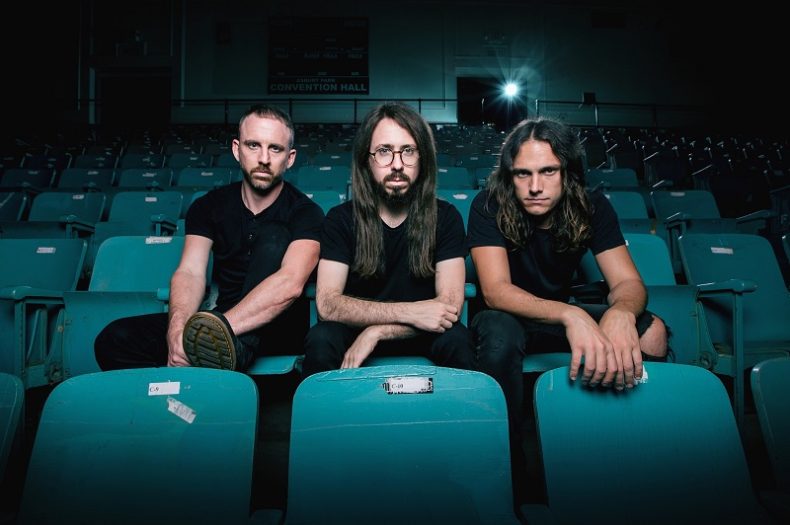 Hailing from Asbury Park, New Jersey (home of Bruce Springsteen), The Cold Seas is the brainchild of Chad Sabo, Erik Rudic, Nash Breen and Matt Castoral. Chad Sabo started out solo, posting his folky demos to Facebook and Soundcloud. Through his friend Stan Greene, his music caught the attention of now manager Edith Bo at Roc Nation, who immediately signed him in 2014 to a publishing deal and picked up one of his songs “Never Ending” for Rihanna to record on her album ANTI. Sabo also produced the recording.

Christening themselves The Cold Seas, they toured with fellow Jerseyites Armor for Sleep, and finished out the year at Barclays Center with DeadMau5. In early 2017 they released their single “Catacombs”, revealing a more synth-heavy direction, exclusively partnering with TIDAL. The band followed up with a spring release of their single “Where is My Head” and partnered with Galore for the video premiere.

SPILL TRACK OF THE DAY is published daily, showcasing the best in recent independent releases, with a focus on the Toronto Indie Music Scene. We also feature tracks from across Canada and around the World, including Canadian francophone releases. Remember -- you heard them here first. ;)
RELATED ARTICLES
bad dreamslucidtotd
7.0