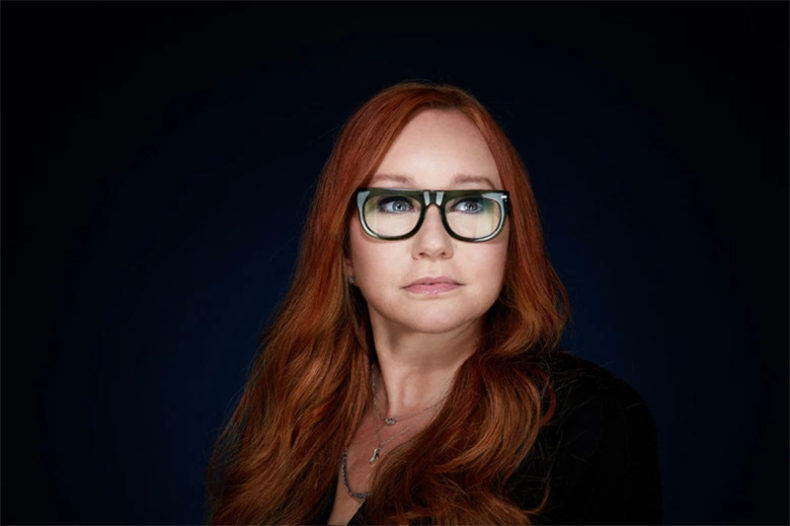 Tori Amos brought her Native Invader  tour to Toronto as part of this rather extensive tour. She had played the night before in Cleveland, and she was scheduled for the next night in Ann Arbor — and that is just three dates of this tour.

The show opened with a band she hand picked to open all the tour dates, Scars on 45, a three piece, predominantly acoustic band (their piano player played a keyboard). Hailing from Bradford, England,  the band have a unique folk, almost country sound. Quite frankly they were one of many highlights of the night. They earned a number of new fans, as evidenced by the amount of people at their merchandise table during intermission, and it is well deserved.

Then it was time for Tori. She opened the show with the powerful “i i e e e” (from 1998’s From The Choirgirl Hotel). Tori was alone on the stage, along with a piano — her trusted Bösendorfer —  and keyboards. For this song, she was accompanied by backing loops, which added to the explosive beginning. 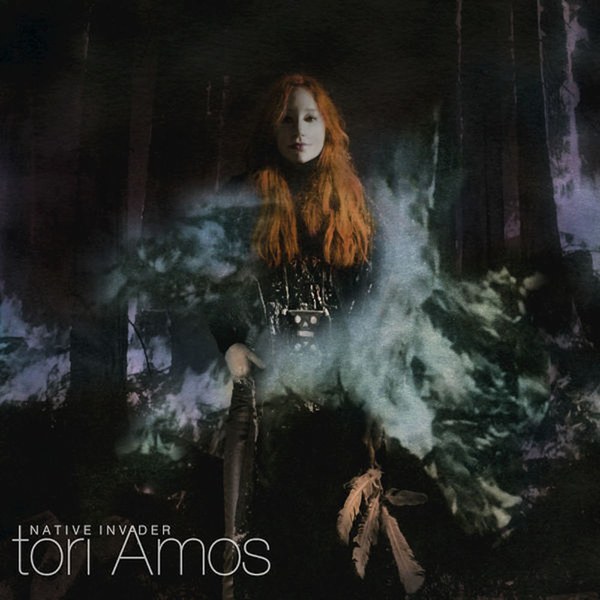 From there Tori really gave her fans a ‘deep cuts’ show, favouring album cuts and b-sides as opposed to her hits. Interestingly, although she was promoting her new album, Native Invader, she only performed two songs from that album (“Reindeer King” and “Upside Down 2”).

Perhaps the biggest surprise of the night was during her ‘Fake Muse” segment of the show. Every night she performs two covers during this mini set. Before she went into her first song, she asked the audience to help her and she said “this is for you, with love, from my heart”, and promptly launched into The Tragically Hip’s “Ahead By A Century”. She received her biggest ovation of the night and it was a beautiful gesture to an audience, still feeling the impact of Downie’s passing.

The stage show was simple, lights and backdrops, but it was effective for the show. Tori is very watchable but unlike previous shows she did not talk with the audience a great deal. Tori is a wonderful storyteller, but she refrained from her usual stories. One could also not help but notice that the tour has proven to be a strain on her voice.

Having said that, she was still powerful and ultimately professional. She engaged the audience and took them on her own journey through her history. She hit almost all of her albums, and fans were extremely happy with the performance. She did state at the beginning 30that she was going to perform songs she had never performed in Toronto, and she delivered. “Little Amsterdam”, “Purple People”, “Black Dove (January)” were among her selections.

Of course she performed an encore. But unlike other shows, she only did two songs (“Wings” and “Precious Things”), and she was done. A shorter show than most of her concerts, but a rather perfect evening.

Born and raised in Whitby, Aaron discovered music through his love of The Beatles. This led to a career in radio, writing for various publications, and ultimately a radio show about The Beatles (Beatles Universe), which ran for over four years. When not immersed in music, Aaron enjoys spending time with the loves of his life -- his wife Andrea, and daughters Emily and Linda (all of whom have an intense love of music too).
RELATED ARTICLES
cloud riderslive reviewmassey hall
8.0

by Aaron Badgley on September 8, 2017
Tori Amos Native Invader Decca I love Tori Amos and I look forward to each new release. However, her last few releases did not live up to her potential or, in my opinion, her talent. This [...]