SPILL TRACK OF THE DAY: BLUE HANDS – “A SPECIAL PLACE” 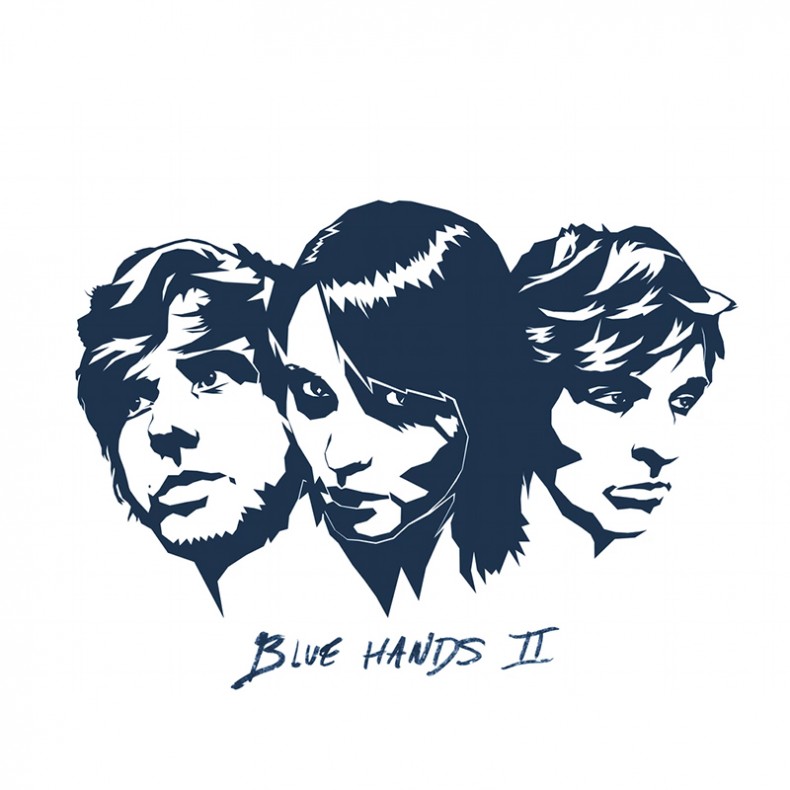 Blue Hands is a 3-piece band from Montreal that focuses on the more uncomfortable areas of experimental electronic grunge. Recorded, they bring detailed production and unusual songwriting to the table, and they guarantee an amped up live set that is geared for getting people moving and generally being a strange experience.

And we here at Spill Magazine have to agree – give this one a listen and see for yourself.

SPILL TRACK OF THE DAY is published daily, showcasing the best in recent independent releases, with a focus on the Toronto Indie Music Scene. We also feature tracks from across Canada and around the World, including Canadian francophone releases. Remember -- you heard them here first. ;)
RELATED ARTICLES
blue handsplutoid recordstotd