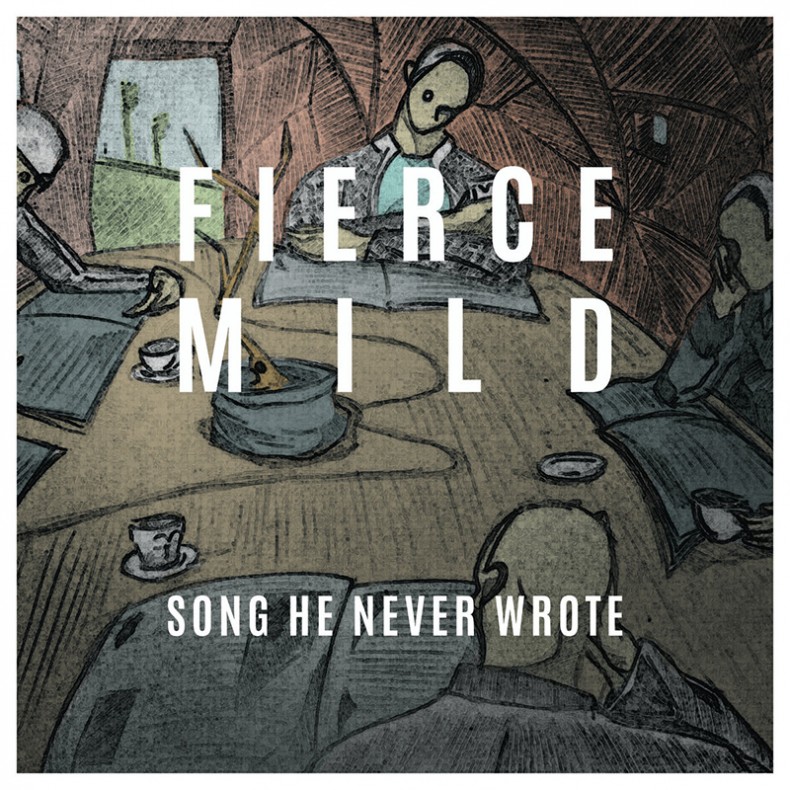 Cinematic soundscapers Fierce Mild are back with a fresh new single “Song He Never Wrote” and are throwing their own mini-festival in celebration. Straight off the back of their ‘In Search of Lost Time’ national tour, the quartet are releasing what is the first track off of their long overdue LP.

“Song He Never Wrote” is the first release that presents the band’s visceral and dark edge that typifies their distinct sound and captivates audiences at their live shows. It also demonstrates Fierce Mild’s lyrical and conceptual depth. A ticking typewriter echoes at the back of the mind as inhibition slowly writes a character out of existence entirely.

Fierce Mild are celebrating this release with the curation of their own video art and music festival entitled Stargazed at Shadow Electric on April 9th. Other acts include Breve, Esc, Audego, Beloved Elk, Masco Sound System, The Citradels and Dada Ono.