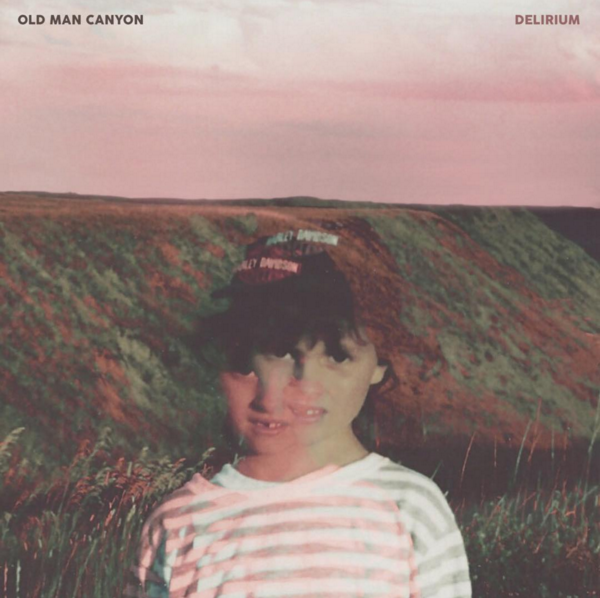 Vancouver’s Old Man Canyon have premiered their full length album Delirium. Delirium is multi-faceted dream pop that has evolved sonically and lyrically from the songs that garnered Old Man Canyon early recognition and praise. The first two singles have gained significant attention with “Back To The Start” reaching the Top 10 on CBC R3-30 and #1 on SiriusXM The Verge’s Fresh 5 Countdown. Their second single “Hollow Tree” was featured in a recent episode of The CW series The Flash.

This past fall, Old Man Canyon concluded a sold-out North American tour alongside The Paper Kites, where fans were treated to a live preview of the upcoming album. Pre-order the album via iTunes available here.

Old Man Canyon, led by Vancouver native Jett Pace, emerged on the alternative scene in early 2012. The debut EP, Phantoms and Friends earned rave reviews from the likes of AudioTree, “Their authentic approach to musical creation puts poignant thoughts above contemporaries. The willingness to break folk rules contributes to this authenticity”. Songs from the EP were featured in the MTV series Awkward, Showtime’s Shameless, Bravo’s Suits, ABC’s Pretty Little Liars, FX’s Sons of Anarchy and  The CW’S The Flash. While Phantoms & Friends is rooted in a folk-pop sound, comparable to acts such as Chet Faker and Fleet Foxes, Delirum is an evolution in style and genre, bringing new elements that are in-line with the goals of the live show. Delirium finds Pace phasing in vintage synths and electric instruments. Fans can look forward to the debut full-length album to be out January 15, 2016.

SPILL NEWS strives to keep our readers up to date with news and events in the music industry. We keep you informed of the most recent information regarding new releases, tour dates, and information items about your favourite artists.
RELATED ARTICLES
deliriumnews
8.0