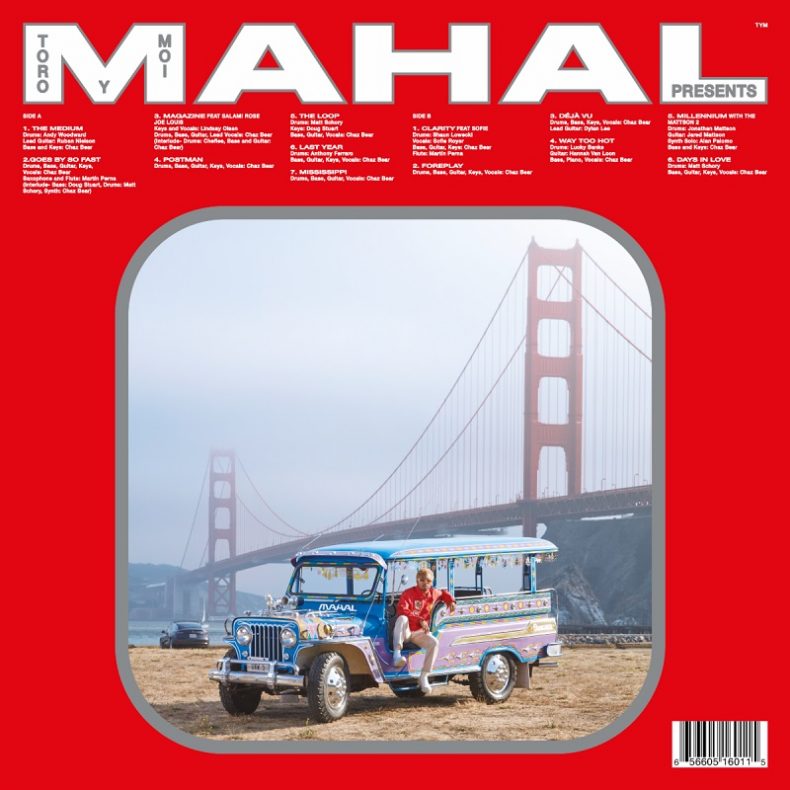 Toro y Moi is the 12+ year project of South Carolina-reared, Bay Area-based Chaz Bear. In the wake 2008’s global economic collapse, Toro y Moi emerged as a figurehead of the beloved sub-genre widely known as chillwave, the sparkling fumes of which still heavily influence musicians all over today. Over the subsequent decade, his music and graphic design has far, far surpassed that particular designation. Across 9 albums (6 studio as Toro y Moi along with a live album, compilation and mixtape) with the great Carpark label, he has explored psych-rock, deep house, UK hip-hop; R&B and well-beyond without losing that rather iconic, bright and shimmering Toro y Moi fingerprint. As a graphic designer, Bear has collaborated with brands like Nike, Dublab and Van’s. And as a songwriter and producer, he’s collaborated with other artists like Tyler, The Creator, Flume, Travis Scott, HAIM, and Caroline Polachek.

SPILL NEWS strives to keep our readers up to date with news and events in the music industry. We keep you informed of the most recent information regarding new releases, tour dates, and information items about your favourite artists.
RELATED ARTICLES
dead oceansnewstoro y moi
6.0

by James Stefanuk on March 1, 2019
Durand Jones & The Indications American Love Call Dead Oceans/Colemine Records Soul. I have been a fan of Durand Jones since I first heard him. I believe he has [...]
9.0

by Aaron Badgley on October 5, 2018
Phosphorescent C’est La Vie Dead Oceans Phosphorescent is really one person, Matthew Houck. Originally from Alabama, now based out of Nashville by way of Brooklyn. He has been [...]
8.0

by Br. on August 17, 2018
Mitski Be The Cowboy Dead Oceans Mitski may be one of the most intriguing young artists making music at the moment and Be The Cowboy, the follow-up to her acclaimed 2016 album Puberty 2, is [...]

by SPILL NEWS on February 8, 2017
A PLACE TO BURY STRANGERS ANNOUNCES TOUR WITH THE BLACK ANGELS Brooklyn’s noisy, atmospheric A Place To Bury Strangers has announced a slew of tour dates supporting [...]