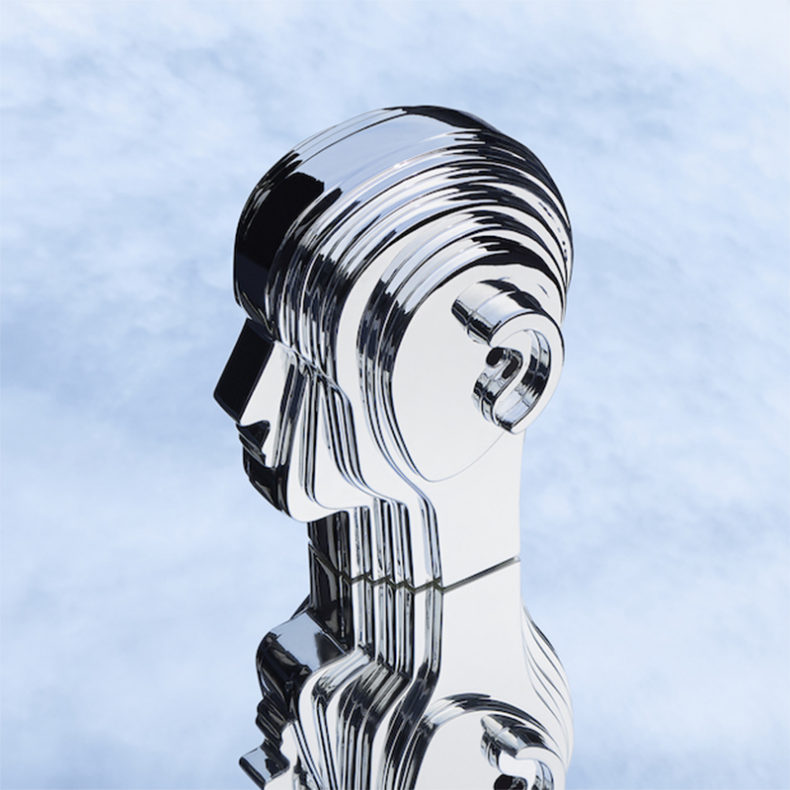 Soulwax are proud to announce news of their first proper studio album in over a decade, FROM DEEWEE, that will see release on March 24th through Play It Again Sam. After a period of extensive preparation and rehearsals, the album was recorded in its entirety just two days ago on February 7th at the Dewaele brothers’ DEEWEE studio in Ghent, Belgium, in just one take.

“Based on the ‘Transient Program For Drums and Machinery’ which began touring in the summer of 2016, we set out to record these songs live with the exact same setup, machines and musicians as we had on the road,” remark Stephen and David Dewaele of the recording process.

Since the creation of Soulwax in 1995, David and Stephen Dewaele have consistently pushed the boundaries into new and innovative territory. In addition to Soulwax, the brothers, have their DEEWEE record label and studio, the Despacio project with James Murphy and their 2 x 2 radio show on Beats 1. Not to mention producing some of the most cutting edge remixes we’ve seen in recent times for the likes of Warpaint, Tame Impala, Metronomy, Arcade Fire, Daft Punk, Gossip, Hot Chip, MGMT, and many more.

FROM DEWEE follows the release of the Soulwax’s soundtrack to Felix Van Groeningen’s internationally lauded film Belgica. Recent years have also seen the brothers launch their innovative and hugely successful Radio Soulwax project as well as continuing to tour the world as 2manydjs, who will play several tour dates in the US this March. Soulwax will embark on an extensive European tour beginning the end of March.

SPILL NEWS strives to keep our readers up to date with news and events in the music industry. We keep you informed of the most recent information regarding new releases, tour dates, and information items about your favourite artists.
RELATED ARTICLES
newspiasplay it again sam