News
436
previous article
SPILL FEATURE: MUSIC GROWING UP WAS A SHARED EXPERIENCE, I THINK WE’RE TRYING TO GET BACK TO THAT - A LOOK INTO TRAVIS, WORKING AS A BAND, AND THE STATE OF MUSIC WITH GUITARIST ANDY DUNLOP
next article
SPILL FESTIVAL REVIEW: RBC BLUESFEST 2019 DAY 3 + 4 || GLORIOUS SONS/ASHLEY MACISAAC/KEYS N KRATES/THE PSYCHEDELIC FURS/THE KILLERS 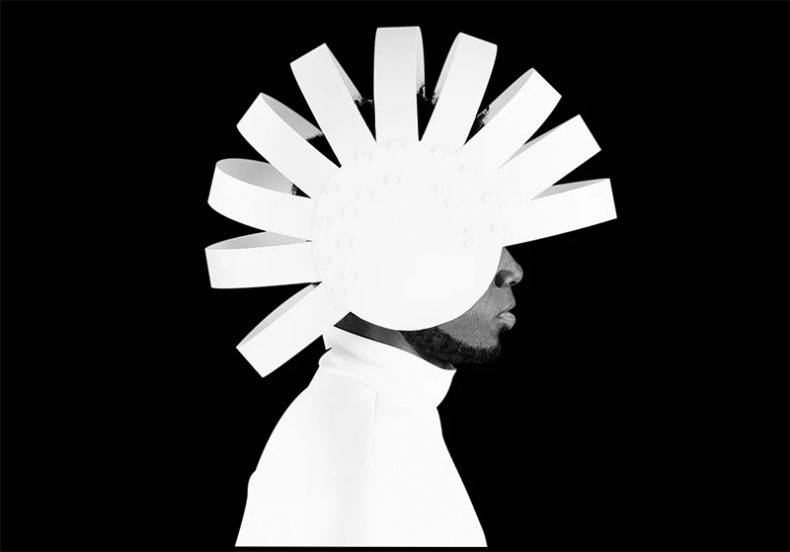 AFROTRONIX ADDED TO THE WAVELENGTH 2019 LINE-UP

The forward-thinking producer flaunts various production styles that he’s acquired over the years. Dubstep, house, reggae and EDM, are fused with Mbalakh rumba and sai on Nomadix, making the latest release from Afrotronix a virtual journey around some parts of the world. The Chadian-born, Montreal-based artist known for singing in Sara, the language from his country Chad, mixes mandingo music from west Africa with Tuareg blues from the Sahara and present it in an electronic futurist package.

Joining Wavelength’s latest release of musical names is Toronto-based music industry executive and writer Ian Steaman, who has been announced as this year’s guest curator. Over the course of his career, Ian has worked with many genre and culture-defining artists from De La Soul, Queen Latifah, House of Pain and Naughty by Nature to T-Pain, Too Short, Kelis, Big Boi of Outkast, and Lil B’s first group, The Pack. Most recently he has overseen artist programming and bookings for CBC Music’s First Play Live sessions series and runs the pioneering music blog, DIFFERENT KITCHEN. He is also currently in development on an hour-long television drama set in the world of the Toronto hip-hop industry.”

“Wavelength has a long history of being on the cutting edge of music discovery and promotion, curating live events featuring some of the best new progressive, alternative, experimental and underground music out,” says Steaman. “I’ve had a similar passion for doing the same throughout my career and was honored to be asked to come on board to share that passion as guest curator of their artistic and educational programming. As music, live and recorded, continues to evolve and grow, I look forward to bringing my vision for where it’s headed in the future to Wavelength’s programming over the next 12 months.”

While the main music and comedy stages (comedians and artists to be announced July 30) will be inside the weather-protected and air-conditioned Belgian Moon Brewery, there will be plenty of art and activities around the market. Easily accessible by transit, bicycle or on foot, Wavelength 2019 will be a hidden oasis of music, art and community within Toronto’s newest creativity hub.

Doors open at 5 p.m. each day (Saturday, August 17 & Sunday, August 18) with a curfew at Midnight. Attendees must be age of majority and have a Festival wristband to enter the main stage venue space. Full details are available at wavelengthmusic.ca

SPILL NEWS strives to keep our readers up to date with news and events in the music industry. We keep you informed of the most recent information regarding new releases, tour dates, and information items about your favourite artists.
RELATED ARTICLES
anthems of the voidart d'eccocadence weapon