SPILL NEWS: RINGO SENDS MESSAGE TO FANS & INVITES EVERYONE EVERYWHERE TO JOIN HIM SPREADING PEACE AND LOVE ON HIS BIRTHDAY 7-7-21 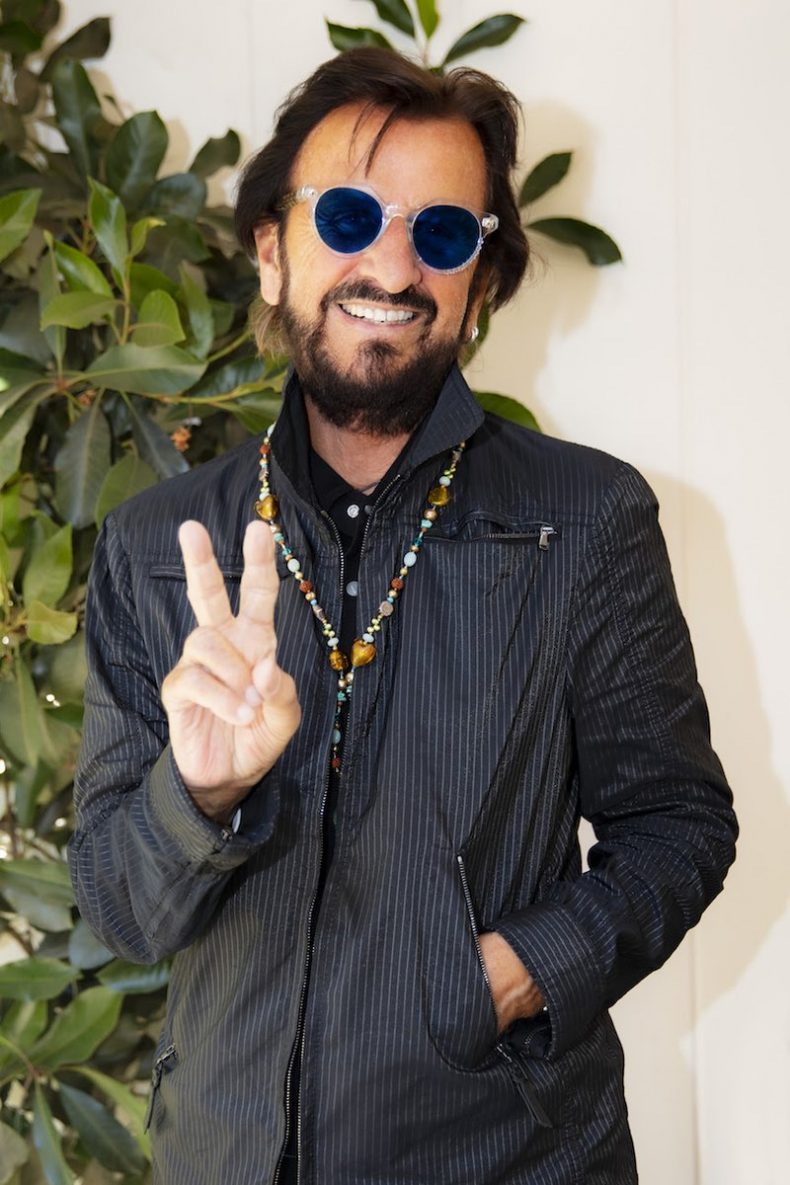 Ringo Starr has posted a message to fans about his annual upcoming Peace and Love birthday initiative, a tradition he started in 2008 after being asked by a reporter what he would like for his birthday. His answer? Peace and Love. Since then he has invited everyone everywhere to think, say or post #peaceandlove at Noon their local time on July 7th to fulfil his birthday wish and encircle the planet in a wave of Peace and Love.

Usually Ringo meets with fans in whatever city he is in, a tradition that began on July 7, 2008 when he convened with fans and friends on the streets in front of the Hard Rock Café in Chicago, passing out cupcakes and joining the crowd for “Peace and Love” exactly at Noon.

2020’s pandemic prevented an in-person event, and Ringo instead moved the celebration online, hosting “Ringo’s Big Birthday Show,” which featured unseen concert and unique performances by Starr, Paul McCartney, Joe Walsh, Ben Harper and Dave Grohl, Sheryl Crow, Gary Clark Jr and Sheila E. The show was broadcast globally via AXS, YouTube and Ceek and it benefitted Black Lives Matter Global Network, The David Lynch Foundation, Musicares and WaterAid.  Meanwhile the #peaceandlove posts came from near and far, with the Mars Rover and The International Space Station being the first to wish Ringo a Happy Birthday “From 260 miles above our home planet, NASA Astronauts wish Ringo Starr a happy 80th birthday! Since our orbiting laboratory operates in Greenwich Mean Time, or GMT, it’s officially July 7 – a perfect date to send #PeaceAndLove to everyone across the universe!”

SPILL NEWS strives to keep our readers up to date with news and events in the music industry. We keep you informed of the most recent information regarding new releases, tour dates, and information items about your favourite artists.
RELATED ARTICLES
here's to the nightnewspeace and love
10