News
1
169
previous article
SPILL TRACK OF THE DAY: BRIAN BYRNE - "THIS LIFE I KNOW"
next article
SPILL FEATURE: FASTER, WEIRDER AND EXCELLENT - A CONVERSATION WITH BECKY BLACK OF THE PACK A.D. 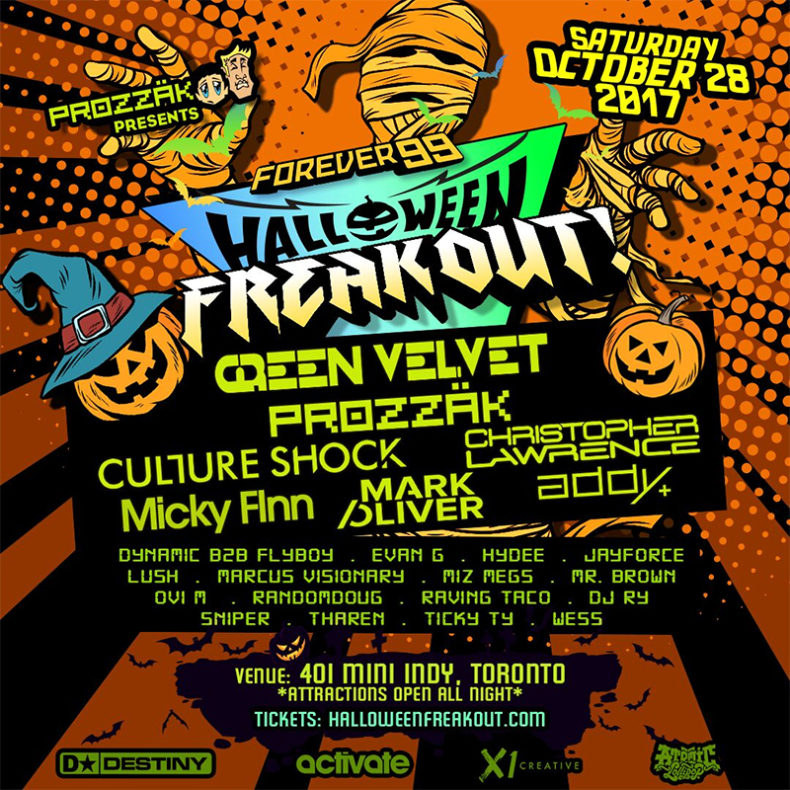 SPILL NEWS strives to keep our readers up to date with news and events in the music industry. We keep you informed of the most recent information regarding new releases, tour dates, and information items about your favourite artists.
RELATED ARTICLES
401 mini indydestiny eventsforever '99 halloween freakout