SPILL NEWS: MANIFESTO TEAMS UP WITH WAVELENGTH: MAY 20 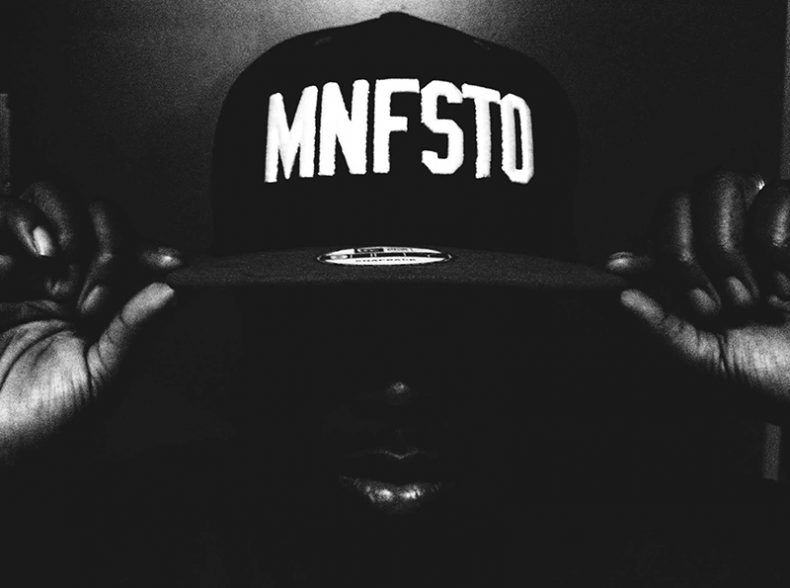 Manifesto Teams Up With Wavelength: May 20

Two of Toronto’s most groundbreaking, community-based arts organizations are teaming up for a night of boundary-busting music and visuals. MNFSTO (Manifesto) x Wavelength features a co-curated packed May Long Weekend party on Friday May 20 at the Garrison (1197 Dundas Street West) featuring some of the freshest sounds from across the Toronto music scene. From electro-pop to hip-hop to spoken word to post-punk to R&B, May 20 will showcase not only the bursting talent of the 6ix, but also the collective visions of these two influential organizations. Tickets are on sale now for $8 advance online at Ticketfly.com and $12 at the door.

Manifesto and Wavelength share much in common – both are non-profit, artist-oriented and community-based, creating inclusive events and helping develop artists and entrepreneurship. Though the two organizations have their origins in distinct musical scenes, as the musical landscape continues to blur the lines between genres, Manifesto and Wavelength’s points of crossover are stronger than ever. 2016 marks Manifesto’s 10th year and Wavelength’s 16th anniversary respectively, making this long-overdue collaboration over a quarter century in the making.

WILDE
Led by singer Giselle Mapp, WILDE is a soulful electro-pop outfit with layered futuristic production from bandmates Olotubi “Nyra” Akinwumi and Brandon Merenick. Creating a majority of their existing music in Berlin, but calling Toronto home, they have received a strong response for their debut EP Flashlight.
http://wearewilde.ca

LANGUAGE ARTS
Language Arts’ synth/guitar/drum-powered indie-pop is indeed artful as well as playful, and the trio’s music is a fine showcase for vocalist Kristen Cudmore, as heard on their acclaimed 2015 album Able Island (9/10, Exclaim).
http://language-arts.net

OBUXUM (Live & DJ sets)
Muxubo “Obuxum” Mohamed is an experimental multi-genre music producer and DJ, heavily influenced and inspired by everyone from J Dilla to Fela Kuti to Stromae. Her current project 2991 is a compilation of instrumentals made from 2011 through 2013.
http://obuxum.bandcamp.com

PHOENIX PAGLIACCI
Rian Hamilton aka pHoenix Pagliacci has been rapping, singing and songwriting since the age of 6, with collaborators including Yuri Koller, Junia-T and Tona. Silent Shout blog called her new album Ars Amatoria one of the best albums of 2016 so far.
https://phoenixpagliacci.bandcamp.com

LOJI
Juicy, Junior Boys-inspired electro-pop from this emerging Toronto duo, with both outstanding production and double-vocal action on their three singles to date.
https://lojijuice.bandcamp.com

SPILL NEWS strives to keep our readers up to date with news and events in the music industry. We keep you informed of the most recent information regarding new releases, tour dates, and information items about your favourite artists.
RELATED ARTICLES
#wl16newsthe garrison