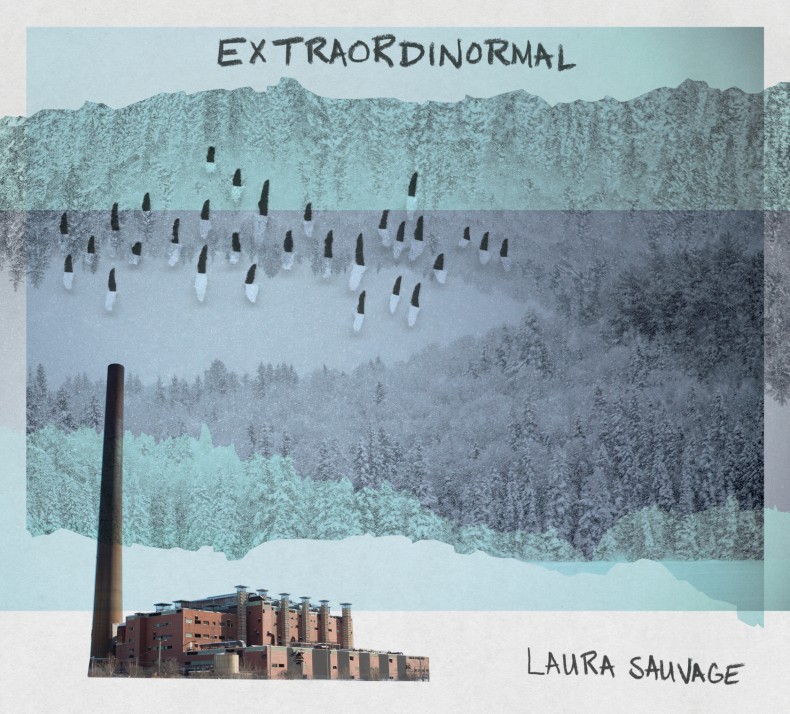 After introducing her sound with the release of her Americana Submarine EP this fall, New Brunswick’s Laura Sauvage (pronounced Sau-Vah-jeuh) brings her love of slacker 90’s indie rock, and clever songwriting together on her first full-length album, Extraordinormal, releasing on March 25 via Simone Records.

Laura Sauvage opens for Patrick Watson at the Imperial in Quebec City on March 4 and 5, and is on tour across Canada with Aidan Knight throughout April. She celebrates the release of Extraordinormal in her newly adopted hometown of Montreal, on March 22.

Laura Sauvage recorded Extraordinormal in a week of seclusion at Wild Studio, on Lac Sawin, two hours north of Montreal. She was joined by bassist and co-producer Dany Placard, as well as Mathieu Vezio who provided a quiet force on drums and percussion, guitar hero Olivier Langevin and Ben Bouchard who played keyboards and mixed the album.

# with Patrick Watson
^ with Aidan Knight

SPILL NEWS strives to keep our readers up to date with news and events in the music industry. We keep you informed of the most recent information regarding new releases, tour dates, and information items about your favourite artists.
RELATED ARTICLES
aidan knightextraordinormallaura sauvage
7.0