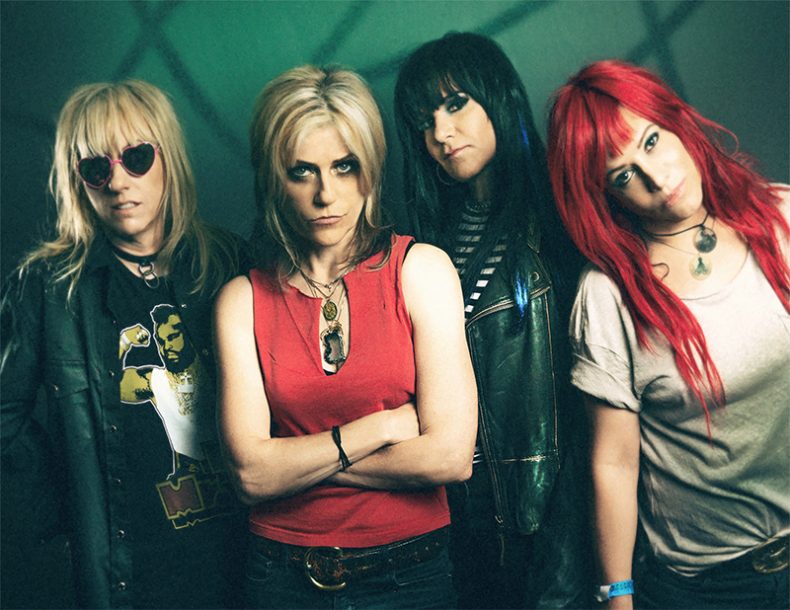 L7: Pretend We’re Dead is a culmination of the band’s re-ignited enthusiasm fueled by their fans’ outpouring of encouragement and support on social media when the band hinted at the idea of a documentary in early 2015. Culled from over 100 hours of unearthed vintage home movies taken by the band, never before seen performance footage, and candid interviews, L7: Pretend We’re Dead chronicles the band’s triumphs and failures. It takes viewers on an all access journey into the 1990’s grunge movement that took the world by storm. Charged with lyrics that had political bite and humor which proved irresistible to the disenfranchised, the marginalized, and the punk, they helped define grunge as the genre of a generation.

The excitement around the L7: Pretend We’re Dead announcement has catalyzed a widely anticipated reunion bringing their high-octane energy and anthemic chops to the stages across the US and hit Australia this week. Full list of dates HERE.

SPILL NEWS strives to keep our readers up to date with news and events in the music industry. We keep you informed of the most recent information regarding new releases, tour dates, and information items about your favourite artists.
RELATED ARTICLES
documentaryl7news

by SPILL NEWS on July 25, 2016
THE RANGE ANNOUNCES DOCUMENTARY AND EP RELEASE + MTL SHOW AT OSHEAGA JULY 30th A DOCUMENTARY ABOUT HIS RECENT LP POTENTIAL AND ACCOMPANYING SOUNDTRACK OUT [...]