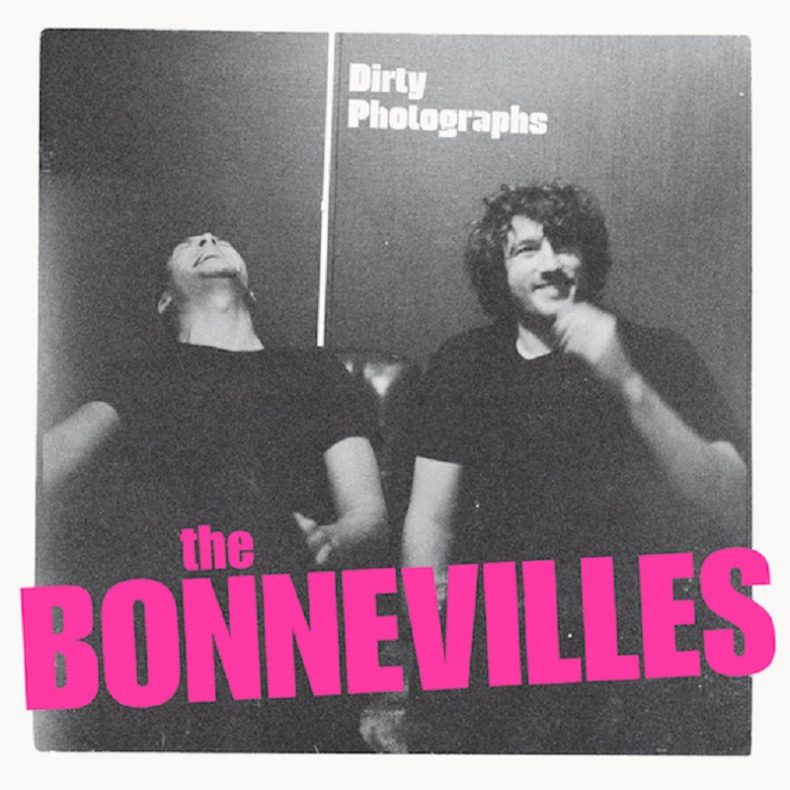 Northern Ireland rockers The Bonnevilles are renowned for both their incendiary live shows and soulful song-writing skills. Their music is full of heart, smart, and always fun. On Dirty Photographs, their second studio album for Alive, they display their love for gritty blues, primitive rock ‘n’ roll and Irish folk.

While their new effort still traffics in a similar garage-blues-rock vein as their previous 2016 studio album, Arrow Pierce My Heart, the mood has shifted as Dirty Photographs is more of an upbeat affair. As singer-songwriter-guitarist Andrew McGibbon Jr. reveals, “There’s an emotion of positivity on these songs, rather than the usual tales of woe. Most of the tracks are upbeat, or have a positive message, a message of love or even just plain old fashioned sex. I know others have written a world of songs about those things but we haven’t, so we thought it was our time to jump in.”

And as far as the album’s title track is concerned, McGibbon is quick to admit, “It’s a poem of tribute to my wife’s bum.  She’s very pretty and does have a lovely one.”

SPILL NEWS strives to keep our readers up to date with news and events in the music industry. We keep you informed of the most recent information regarding new releases, tour dates, and information items about your favourite artists.
RELATED ARTICLES
dirty photographsnew musicnews
8.0