SPILL NEWS: BIG WRECK TO RELEASE COVER OF STING CLASSIC “RUSSIANS” | 100% OF PROCEEDS TO BE DONATED TO THE UNHCR 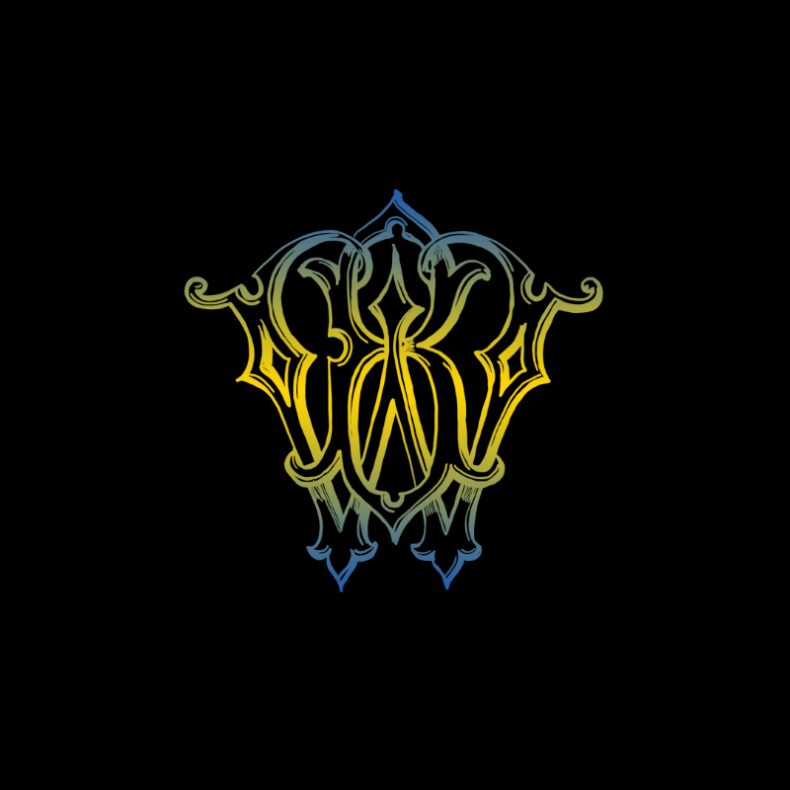 The track will be available digitally, exclusively via Big Wreck’s Bandcamp on Friday, March 4 at 12:01am ET. It will be priced at a $1.25 minimum with the option to pay more.

100% of proceeds from Bandcamp Friday sales, will be donated to the UNHCR (The UN Refugee Agency), aligning with Bandcamp’s initiative of providing 100% of their share of sales back to the artist on the first Friday of every month. The UNHCR is on the ground aiding refugees fleeing the crisis in Ukraine. This is the same organization that Ryan Reynolds and Blake Lively recently committed a million dollars to.

In the first week of January, Big Wreck united in the studio to record a couple of cover songs for release later this year. Over three days, the band tracked 2 songs, one of them being the iconic “Russians” by Sting. At that time, no one including the band anticipated where the world would be today. But the song has a relevance now, as much as it did when it was released in 1985 as a commentary and plea criticizing Cold War foreign policy and doctrine of the time. Hoping to do something impactful with it, Big Wreck decided to release the song early as a direct download through Bandcamp’s “Bandcamp Fridays”.

SPILL NEWS strives to keep our readers up to date with news and events in the music industry. We keep you informed of the most recent information regarding new releases, tour dates, and information items about your favourite artists.
RELATED ARTICLES
big wreckchris caddellnews