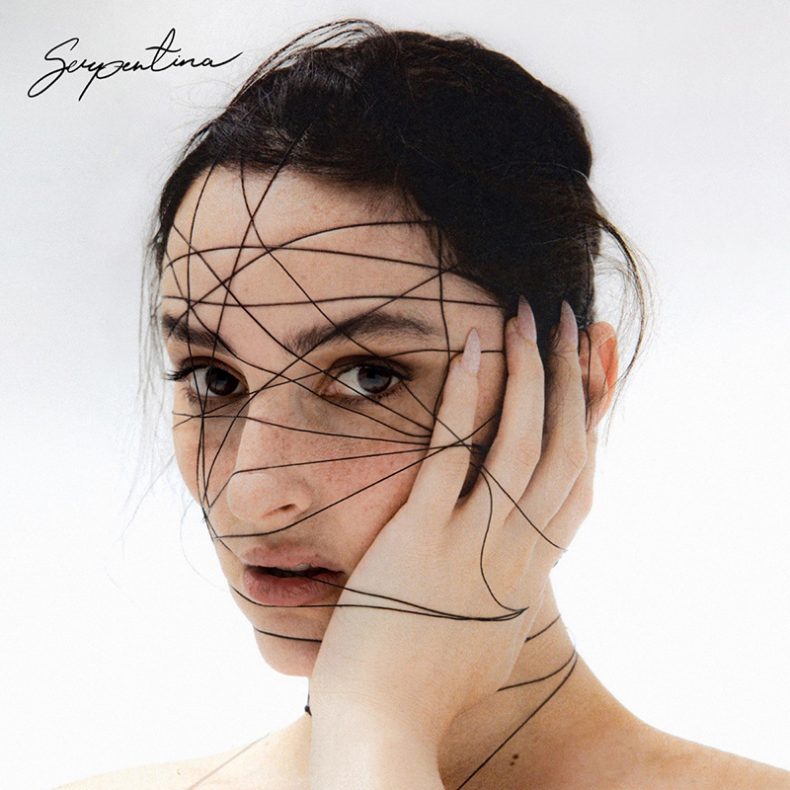 Also announced, BANKS will embark on her headlining SERPENTINA TOUR with special guest Lauren Jauregui and Cautious Clay confirmed to join in New York and Philadelphia. Produced by Live Nation, the 25-date run will be making stops across all major cities including one night at New York City’s iconic Radio City Music Hall. BANKS is also scheduled to perform live at Bottlerock Festival in Napa Valley and Chicago’s legendary Lollapalooza Festival (TICKETS) this summer. For a full list of dates and more details, go to https://hernameisbanks.com. Tickets are on-sale now.

SERPENTINA marks BANKS’ first release as an independent artist, seeing her enter previously uncharted territory in every sense—from sound to lyrics to visuals, and everything in-between. “In the past I’ve been really tight and controlled, and I don’t feel like that right now,” says BANKS. “I just feel more wild and free.”

Last, month, BANKS performed her single ‘Holding Back’; live on ABC’s Jimmy Kimmel Live! Watch HERE. She also released her latest single and music video ‘I Still Love You.’ Written by and co-produced by BANKS alongside Orlando Higginbottom and Shlohmo, BANKS co-directed and edited the intimate music video with James Mountford (WATCH). Speaking about the new song, BANKS reveals, “I’ve held this song tight for over six years. It felt like a secret I wanted to keep just for myself. But I finally feel not only ready but so excited to share this with the world,” she explains. “It’s about loving someone you don’t talk to anymore. Missing the little things about them. Even the things you thought you hate. I hope you feel like you are sitting next to me when you listen. And I hope it’s as special to those who hear it as it is to me.”

SPILL NEWS strives to keep our readers up to date with news and events in the music industry. We keep you informed of the most recent information regarding new releases, tour dates, and information items about your favourite artists.
RELATED ARTICLES
awalbanksfuck love

by SPILL NEW MUSIC on November 16, 2021
DASHBOARD CONFESSIONAL LOOK TOWARDS THE FUTURE WITH “HERE’S TO MOVING ON” FULL-LENGTH [...]
8.0

by Matt Owczarz on October 22, 2021
Ruen Brothers ULTRAMODERN AWAL ULTRAMODERN is the second full-length album from the Ruen Brothers, a British sibling-duo consisting of Henry and Rupert Stansall, who are known for their [...]