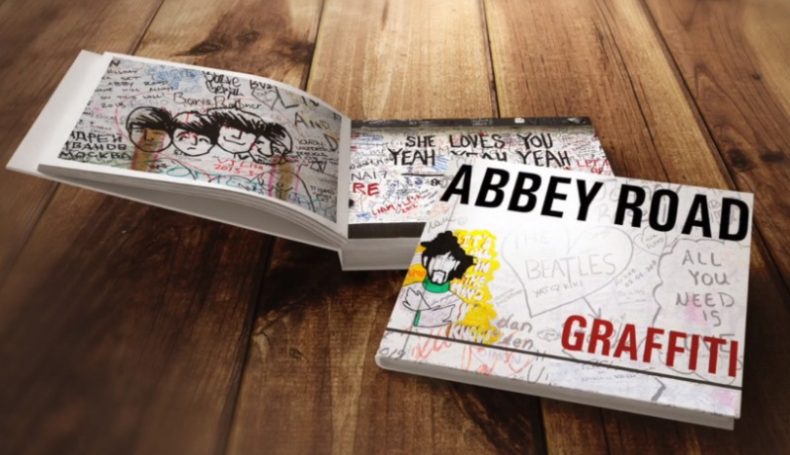 The personal photographic journey of a Beatles fan over the last 12 years.

Martin Holden moved to London from Liverpool in the late 90s. Already a huge Beatles fan, he became fascinated by fans flocking to Abbey Road and leaving messages on the wall outside Abbey Road Studios.

Martin had been documenting the wall photographically for years – the wall is repainted every month for the next set of messages to be written by people from around the world. Images and tributes are lost forever once the paint rollers come out.

In October 2018, Martin was diagnosed with Stage 4 brain cancer. Despite this prognosis, he continued to visit the studios and remained determined to keep the project going. He lost his battle in August 2019, and now Martin’s widow Jo is committed to finishing his work, both as a tribute to him and as closure to the long personal journey they took together. 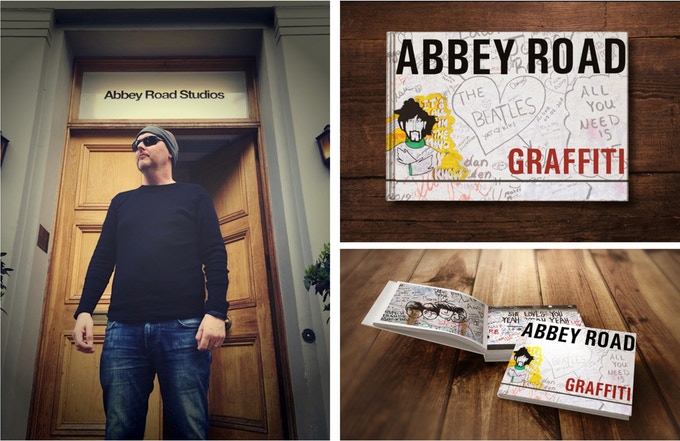 I was originally approached by both Martin and Jo in March 2019 to help progress the book. His personal story was immediately compelling, and the subject matter fascinating. For me, Abbey Road Graffiti is a wonderful historical document highlighting the continued importance of The Beatles to music fans around the world, nearly 50 years on from their breakup.

Abbey Road Graffiti is designed and ready to go to print with your support.

We had publishing offers, but this seemed a better starting point to take the book to press due to the personal nature of the project.  A fan’s photographic story presented to like-minded individuals as a contemporary celebration of The Beatles and the community which grew around their music.

A percentage of the money raised from this will go into The Brain Tumour Charity, www.braintumourcharity.org

SPILL NEWS strives to keep our readers up to date with news and events in the music industry. We keep you informed of the most recent information regarding new releases, tour dates, and information items about your favourite artists.
RELATED ARTICLES
abbey roadabbey road graffitijo holden

by Aaron Badgley on January 1, 2020
MARTIN AND JO HOLDEN – ABBEY ROAD GRAFFITI BURNT ROAD PUBLICATIONS BOOK REVIEW BY AARON BADGLEY In this day and age, coming up with a new angle on The Beatles is [...]
10