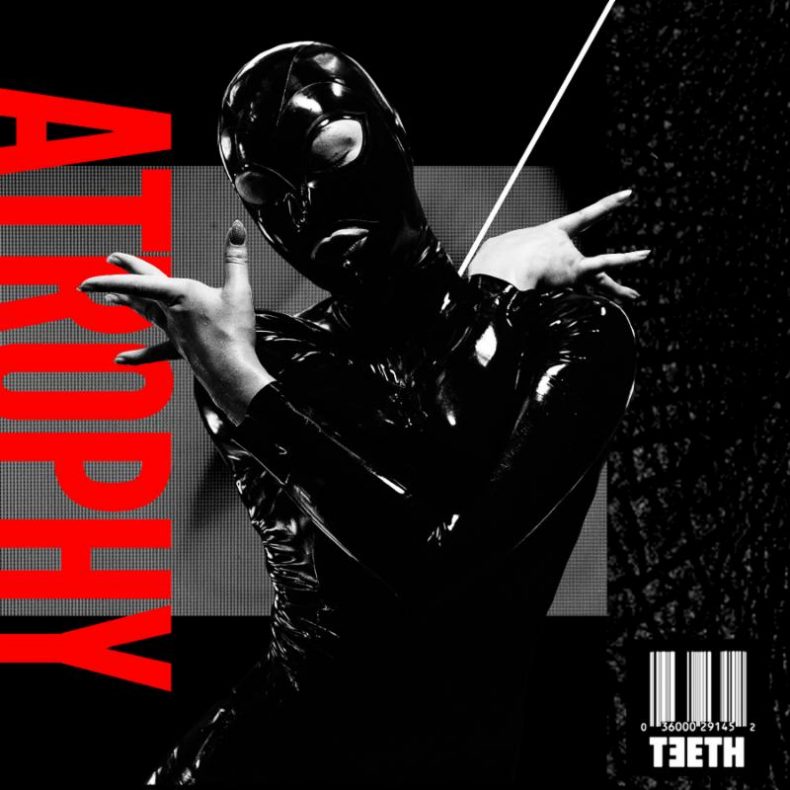 SOPHOMORE ALBUM <SHUTDOWN.EXE> OUT NEXT FEBRUARY ON OMF RECORDS

L.A. industrial metal outfit 3Teeth has teamed up with Rolling Stone to launch the band’s new single and music video “Atrophy” at: http://www.rollingstone.com/music/videos/tool-approved-band-3teeth-face-down-riot-cops-in-new-video-w434811. The track, which will appear on the upcoming 3Teeth sophomore album <shutdown.exe> next February on OMF Records, is now available on iTunes at: https://geo.itunes.apple.com/us/album/atrophy-single/id1143178751?app=music.

Vocalist Alexis Mincolla tells Rolling Stone “Atrophy” is “about living in a culture of perpetual distractions and fighting back against the underuse of our own minds that occurs as a result of it.”

3Teeth is currently in the studio working on <shutdown.exe>, the follow-up to its 2014 self-titled debut.

An additional <shutdown.exe> track “Degrade” is streaming below or on YouTube: https://www.youtube.com/watch?v=GokSFbDGrKg.

2016 has already been an exciting year for the emerging quartet, having been hand-picked by TOOL to open for the rock juggernaut for the entirety of its January U.S. arena tour. 3Teeth is again tapped to open for TOOL this October, and has several festival appearances (including Infest in the U.K. and Riot Fest in Denver and Chicago) and North American club shows planned for August and September. A full list of confirmed dates can be seen below.

Formed in Los Angeles in 2013, 3Teeth quickly became one of the city’s rising stars. Its self-titled debut, released on Toronto’s Artoffact Records, blazed up the charts, reaching #8 on the iTunes Electronic Music chart. Pre-orders of a limited edition splatter vinyl with a tooth-shaped USB full of remixes and images sold out quickly.

3Teeth spent the past three years honing its craft while touring in Germany, Belgium, Ireland, the U.K., Canada and the U.S., as well as playing at some of industrial music’s hottest festivals around the globe. The band was then personally selected by TOOL to open up a 15-city arena tour in January 2016.

Stay tuned for more information on 3Teeth and <shutdown.exe>, out February 2017 on OMF Records.

SPILL NEWS strives to keep our readers up to date with news and events in the music industry. We keep you informed of the most recent information regarding new releases, tour dates, and information items about your favourite artists.
RELATED ARTICLES
3teethalexis mincollaartoffact records

by SPILL NEWS on November 17, 2015
LA-Based Industrial-Metal Group 3TEETH Will Support Tool On A US Tour In January Primus To Also Share The Bill The LA-based industrial-metal foursome 3TEETH have been [...]