New Music
309
previous article
SPILL LIVE REVIEW: FERGUS HAMBLETON w/ WOOD AND WATER @ HUGH'S ROOM, TORONTO
next article
SPILL FEATURE: THEY NEVER EXPECTED IT TO BE IMPORTANT - A CONVERSATION WITH KENNETH WOMACK - AUTHOR OF SOLID STATE: THE STORY OF ABBEY ROAD AND THE END OF THE BEATLES 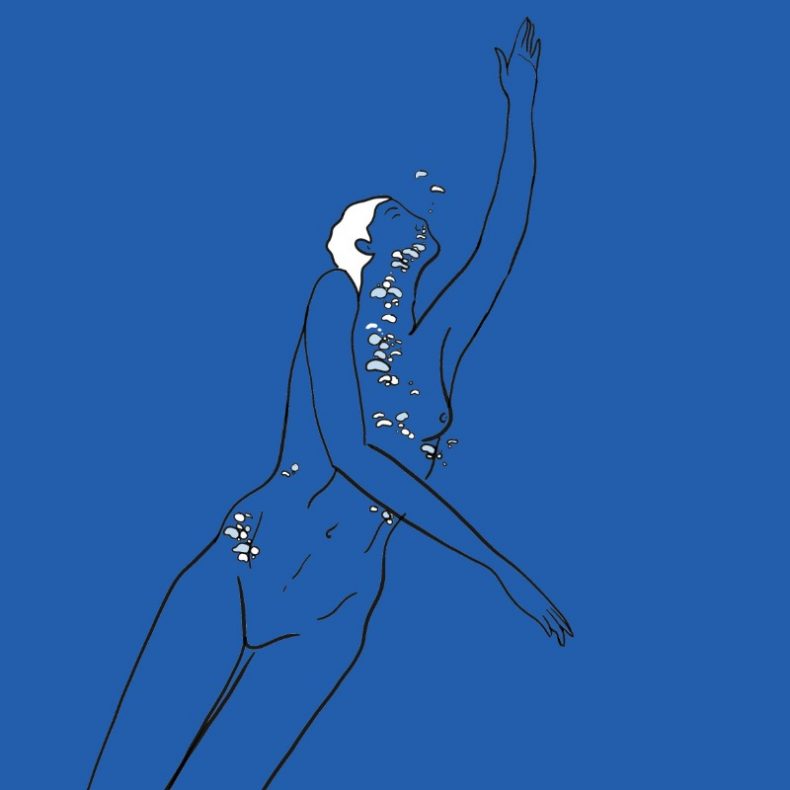 THE NEW SINGLE IS AVAILABLE NOW VIA MAKE RECORDS/PLATOON

Zero 7 have returned with their brand-new single “Swimmers” and its accompanying video, released on Oct. 25th. The track is available digitally on Make Records/Platoon and its vocals are courtesy of UK based singer Jem Cooke, who recently wrote and appeared on the Camelphat song “Breathe.”

“We’re excited to have collaborated on this latest track with our new friend Jem Cooke on vocals.”

Zero 7 are no strangers to vocal collaborations with Swimmers following their previous singles “Aurora,” which featured acclaimed Swedish songwriter Jose González on vocals, and Mono with upcoming vocalist, Hidden.

The band are currently re-issuing their back catalogue and recently re-released their esteemed 2004 album, When It Falls, as a deluxe heavyweight vinyl package.

Set up by Co-Founder and C.E.O. Denzyl Feigelson in 2016, Platoon landed its first success with BRIT Award winner Jorja Smith’s Blue Lights before fueling the explosion of Billie Eilish in 2017-migrating her from Soundcloud to stardom. By Apple’s 2018 acquisition of Platoon, the team consisted of 12 employees across London and Cape Town’s “Creative Lab,” while recent signings include Princess Nokia, Poo Bear, Aron Smith, Victoria Monét, Marian Hill, and Cosima. Both offices boast 24-hour recording studios and double as inspiring ecosystems for artists to openly collaborate and create, in addition to classes for recording, filming and editing.

by SPILL NEW MUSIC on June 28, 2020
HARLEY AND THE ANIMALS “HELLO ROCK N’ ROLL” A SPILL EXCLUSIVE VIDEO PREMIERE Harley Di Nardo is an American singer songwriter and filmmaker. He was [...]