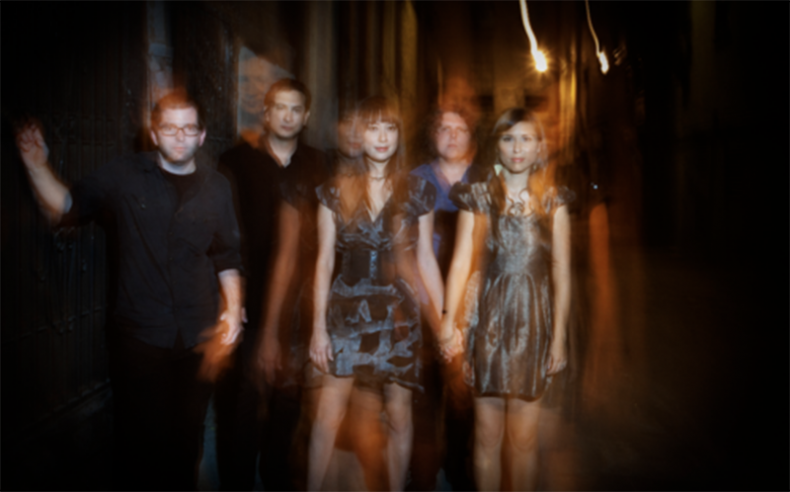 Mar Vista, California’s Xu Xu Fang are a dark-and-brooding, slow-and-rolling musical experience…. The band’s previous EPs and singles have garnered a ton of attention, and they are now set to release their debut full-length album, Daylong Secret, on March 4th via The Sound Ranch. Michael Shuman (Queens of the Stone Age) joined the band in the studio, recording bass and duet lead vocals on several new songs, and producer/mixer, Alain Johannes (QOTSA, Arctic Monkeys) contributed mixes, along with Dave Trumfio (Sia, Wilco). Daylong Secret is produced by the band’s songwriter and multi-instrumentalist, Bobby Tamkin.